Web server failed to start. Port 8080 was already in use.

Identify and stop the process that’s listening on port 8080 or configure this application to listen on another port.

3. Then enter tasklist|findstr “3516” and press enter to get the process occupying port 8080

4. Open the “task manager”, locate the change process, and then end the process. The occupation of port 8080 is cancelled

Method 2: modify the configuration file and use other available ports

We can modify the port number in application.yml configuration file, as shown below:

Solution: in Xcode, set the version to be consistent with the tested equipment system version in the project settings. 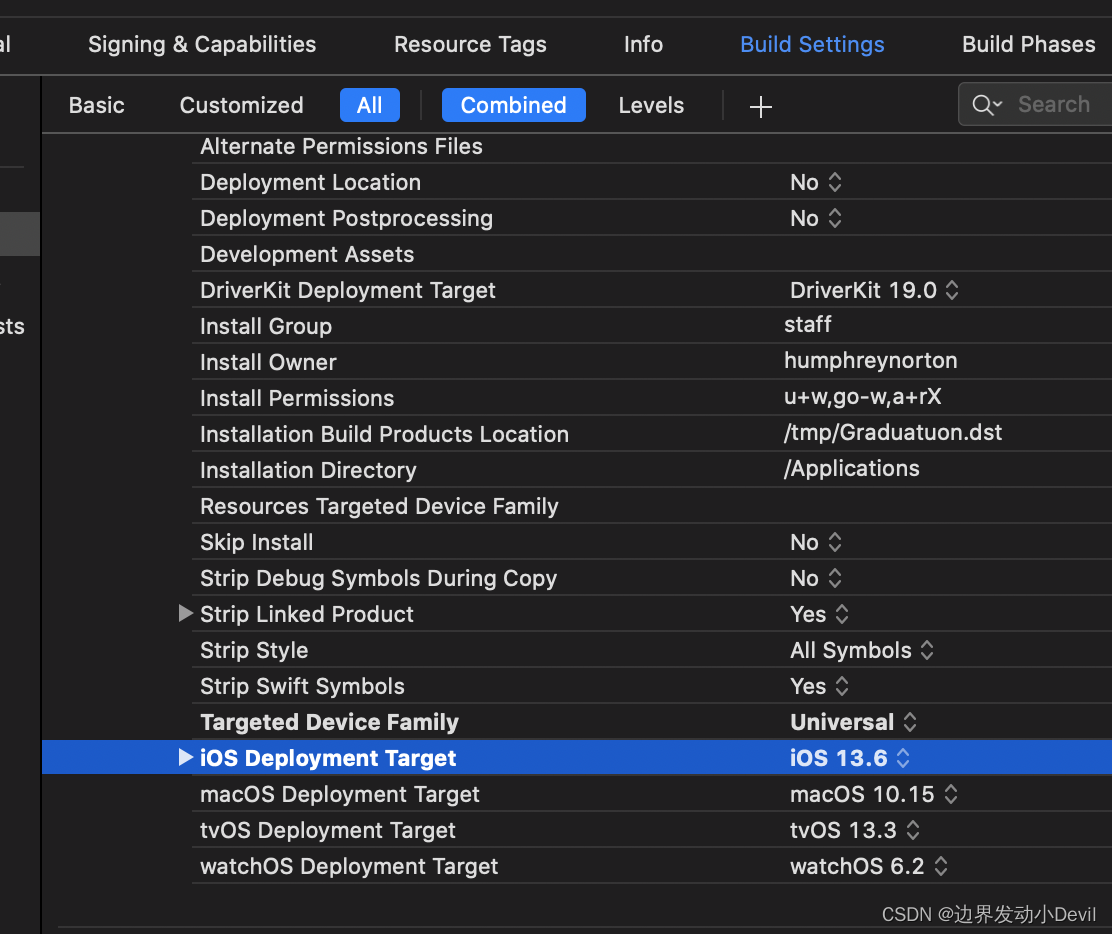 The new MAC system is 11.4, and the installed Xcode version is 13.2.1
after opening a unity project and switching to IOS platform, cocoapods is installed in the background, but an error is reported indicating that the installation fails:

According to the error prompt and query from the network, it should be that a new Ruby Version needs to be installed, and the ruby provided by the system cannot be used
installing Ruby requires RVM, and installing RVM requires homebrew

Use the command /usr/bin/Ruby - e" $(curl - fssl) is not used here https://raw.githubusercontent.com/Homebrew/install/master/install ）"

After installation, check the Ruby Version Ruby -v. If it is not the version just downloaded, I need to use the command to cut the version

Here, for unit packaging, cocoapods are not completely installed. You need to continue to follow the following steps.

Command + Shift + G, open to the folderpop-up window, and enter ~/.cocoapods, after opening the cocoapods folder, delete all the contents under it, create a new repos folder, open the command line tool, and execute the following three commands in turn

In this way, the Xcode project exported by unity will have Xcworkspace file (in case of problems in cocoapods environment, the exported Xcode project only has .xcodeproj file, and there are many exceptions when using this file for packaging press conference), and then open the file with Xcode for subsequent publishing

Others say it should be changed to <Endian.h>, Tried, it didn’t work!

Then it was solved.

The following problem occurs. It should be that some dependent packages are not downloaded successfully and need to be reinstalled

Solution:
1. Enter the folder directory of the project and delete the node_ Modules file and package-lock.json file. Note that it is not package.json (if it cannot be deleted, check whether the project is open and try again after closing)
2. Enter NPM install installation dependency

3. Start the project and it can be started normally.

You must specify a machine to start, using the command line.

So you can open it

Unzip a compressed package under mac（   If the folder name or file contains Chinese) Yes, the following error occurs during compressed zip archiving under Windows:

My computer is a MacBook Pro M1 chip, which is the most difficult computer to configure. Ah, humble MAC people can cry every time.

I downloaded the wordcloud package in Anaconda and reported errors after import. I tried all the methods found in CSDN to deal with this error again. No one is successful, all kinds of problems. Later, I found a solution on the Internet, and the address is here: https://pypi.org/project/wordcloud/

After running in the terminal, reopen your Spyder or pycham and re import wordcloud to stop reporting errors!

The main reason for this problem is that golang compilation cannot cross platform, that is, different systems or different CPU cores will cause this error. The golang code compiled under Linux arm cannot be run under Linux x86; Similarly, the image of a project with golang code cannot cross platform. The solution is very simple. When building, add the — platform Linux/AMD64 parameter

Problem: the font “tex gyre termes math” cannot be found after the installation configuration is completed

get into http://www.gust.org.pl/projects/e-foundry Download, find tex gyre termes math from the font bar on the left and download: 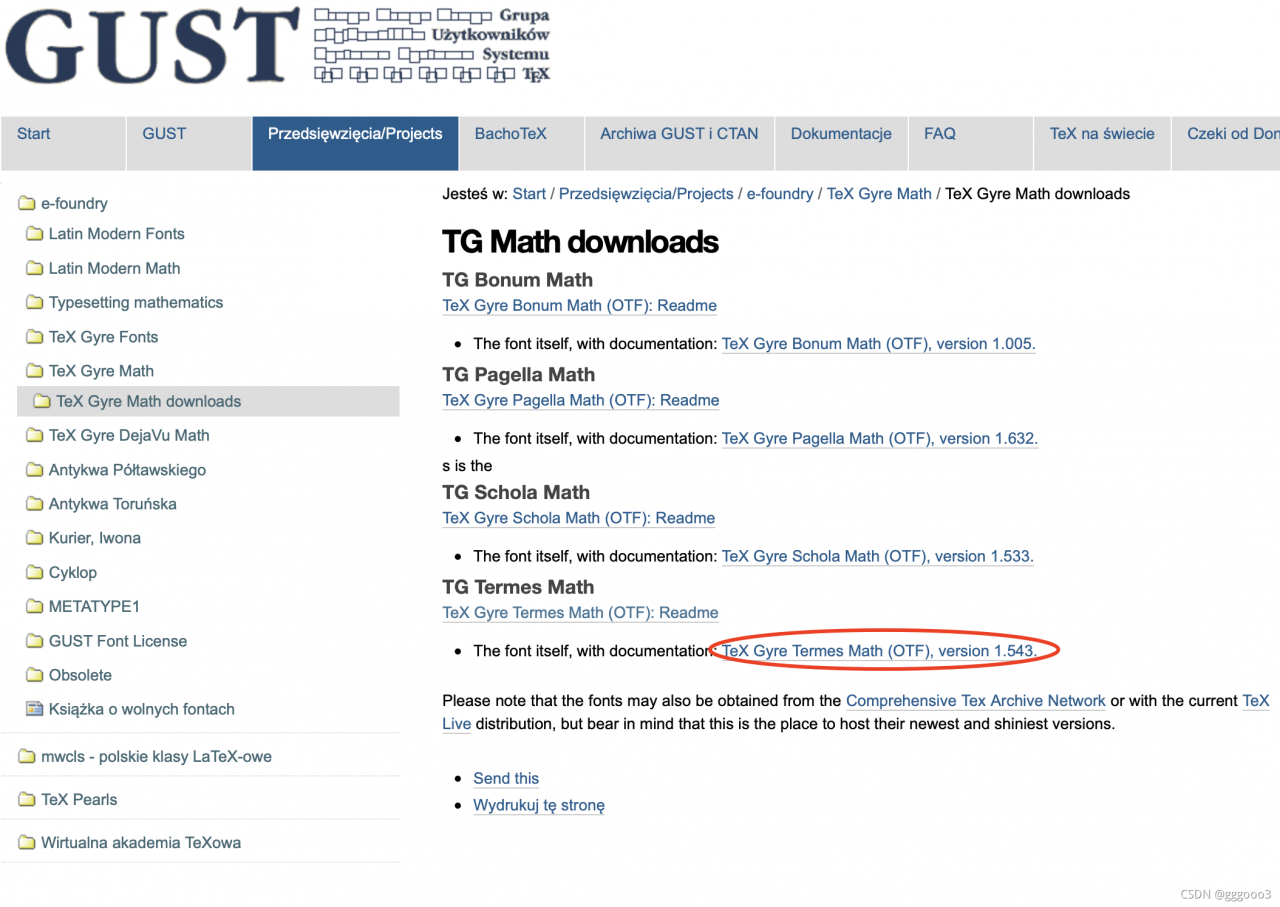 After decompression, there are doc and OpenType folders in the font package, and the OpenType file contains a textgyreterms-math.otf file. Double click the installation directly under the MAC system to install the system font. After successful installation, see the following figure: 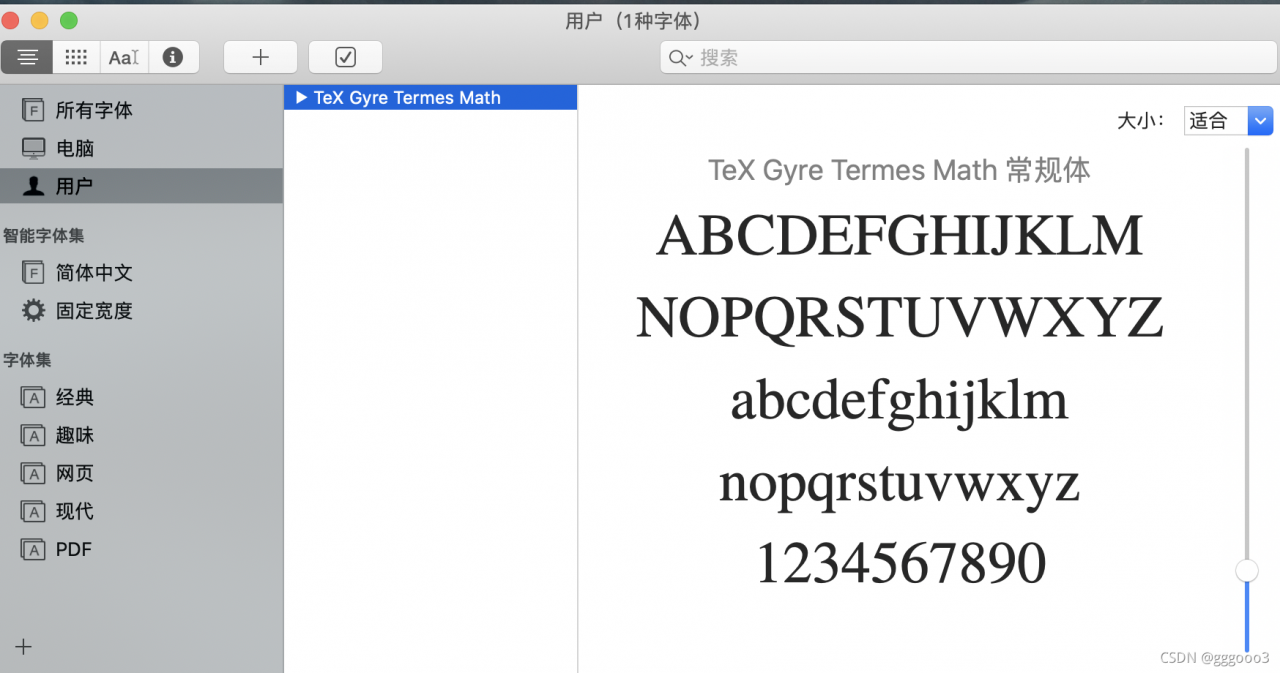 A closer look reveals that there was a problem installing the dependency at this step: the

So, the solution: install the dependency brew install gd separately

Once done, just install graphviz again, and if the same type of error occurs again during this process, continue installing the dependency where the error occurred.