When you run java/javac/java -version under the doc command, an error was reported:

Or eclipse cannot be opened for this reason

I summarized the following three reasons:

General (in the case of java configuration only), the value of the environment variable

2: If there is no problem with the environment variable configuration, then go to the jdk installation directory (such as C:Program FilesJavajdk1.8.0_121) and look for tools.jar under lib and rt.jar under jrelib to see if they exist, it is possible that rt.pack and tools.pack exist.

At this point, just unpack the corresponding files into rt.jar and tools.jar, and you can use the unpack200 tool inside the bin

3: There is no tools.jar under lib or rt.jar under jrelib, or there are missing files under lib or jrelib (40 files), so just copy them from elsewhere.

If you run java command after copying tools.jar or rt.jar, there may be missing files under jrelib, look carefully or just copy a whole jrelib, it can be solved.

The project has not been started for a long time. The following errors have been reported during the startup today:

The following methods have not been solved:

1. Clean the project and re-adddeployments to tomcat

2. Check the jar package in the build path and reconfigure the jdk

3. Checked the server.xml file under tomcat’s conf, and did not find the project path that reported the error

4. Check the path under the catalina folder under the conf of tomcat, and create a new folder according to the error, it is useless

Add and change the following plugin configuration in pom:

The project reported an error: could not found sun.misc.BASE64Encoder

Classes such as sun.misc.BASE64Encoder are not part of the JDK standard library, but the class is included in the JDK and can be used directly.

Running on windows, there is either a problem with the installation of mingw64, or the header file cannot be found. Anyway, it is to verify whether the simulator can be used. What is the trouble? Just switch to Linux. The following are the results of running on Ubuntu.

To run the square studio export project, follow the readme of the exported project,

3. Install eclipse c/c++
4. Select the parent folder of the exported project as “Workspace”
5. Select File->Import->General->Exisiting project into Workspace click “Next” and browse the project
6. Build the project with Project->Build
7. Run the project with Run->Run.
Then report an error: could not found lpng 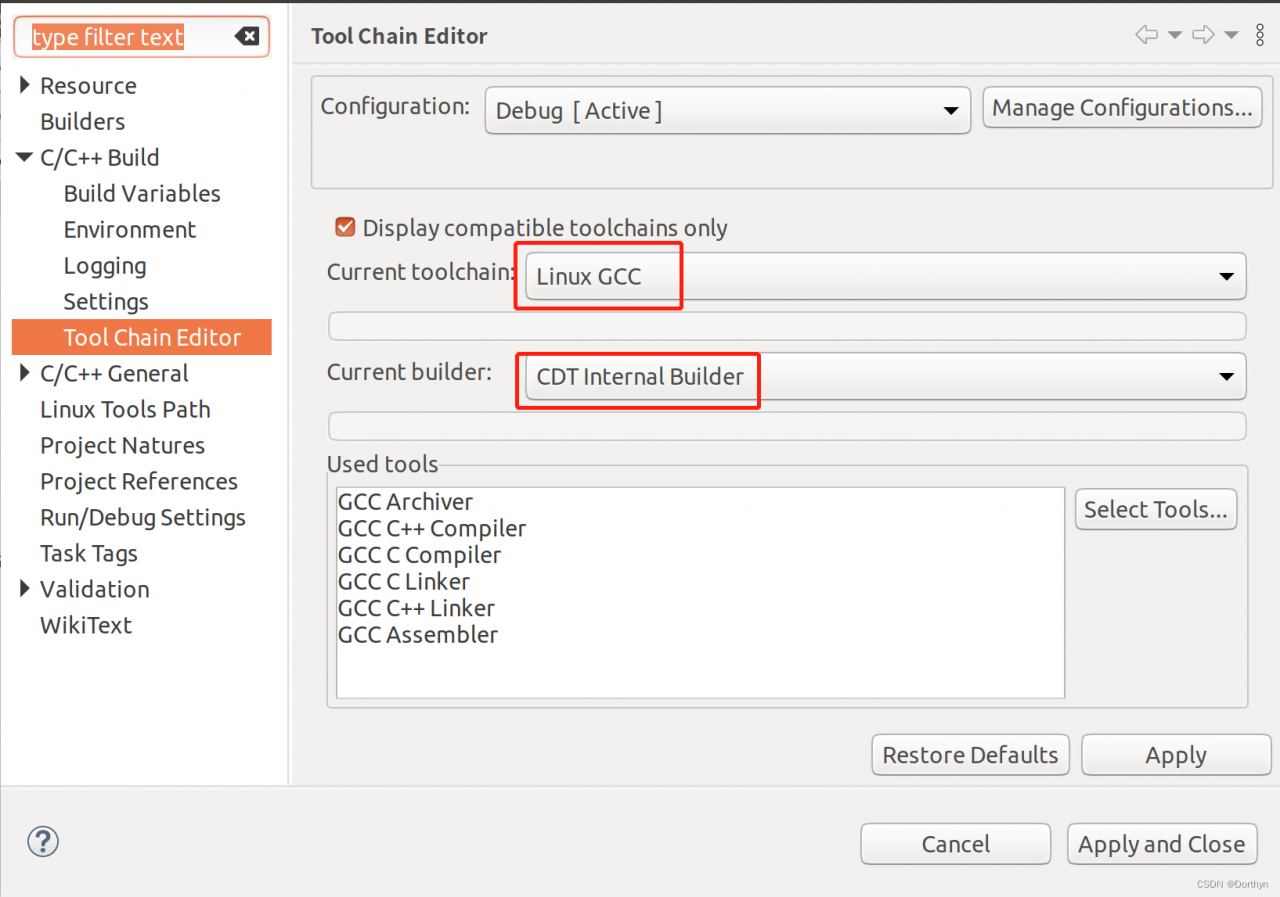 4. Just follow steps 6 and 7 above. The effect drawing is as follows 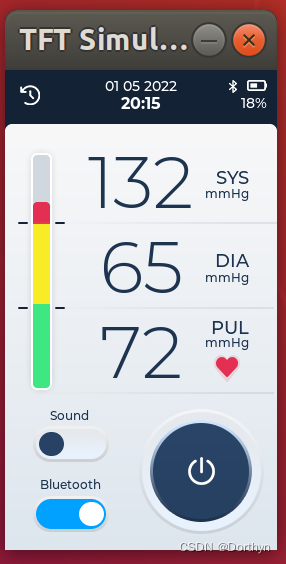 The project kept building when it started, so I unchecked the validation box, which resulted in the above error

And when you look at buliders again, you bring a red cross

If you remove the fork, you won’t report an error

① Check whether the package name contains “Java” and modify it. Java should be avoided when creating the package.

② Run the Java version and javac version commands in CMD to check their own JDK and JRE versions. If they are different, reconfigure the environment variables to make them consistent

The above two steps can solve most of the problems. If they are still not solved, it is recommended to reinstall the JDK and reconfigure the environment variables.

When updating Eclipse, the following error was reported:

To solve the problem, the servlet can run, but the XML file is red

The first one, I don’t know whether it’s my eclipse version or something. I didn’t find that one. The second one can solve this problem. I hope it can help you!!

Today, I plan to deploy the web file for JSP. When I open the web.xml file, I start to report errors, as shown in the following figure < Web app underline error

later, a new line is added in front of xmlns, that is, a new line character is added, and no error is reported

Today, the following error message will be prompted when you copy the project from the old workspace to the directory of the new workspace: 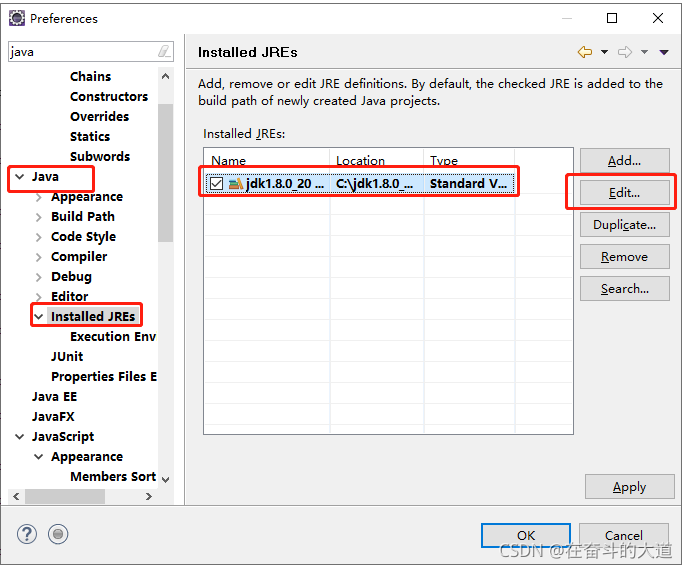 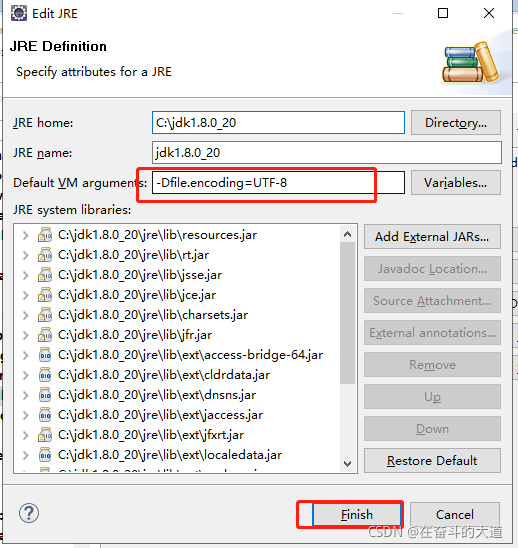 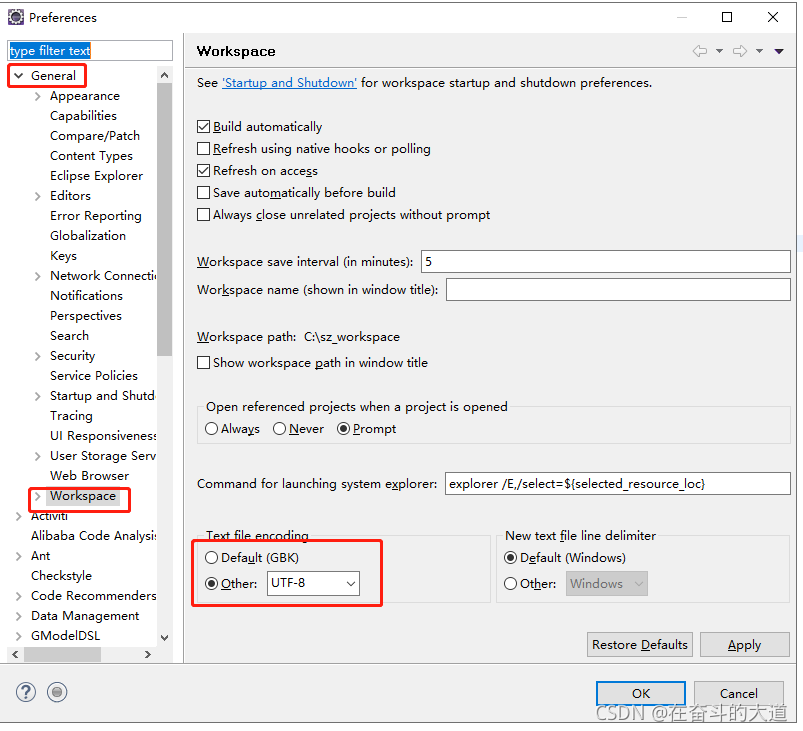