When Java 8 switches to Java 11, there is an error and sun is not found security 。

Jar package and source code are available. The probability is due to the security policy in the new JDK.

In the compiler’s settings -> Build,Execution -> Compiler-> Disable in Java compiler:

Use ‘–release’ option for cross-compilation 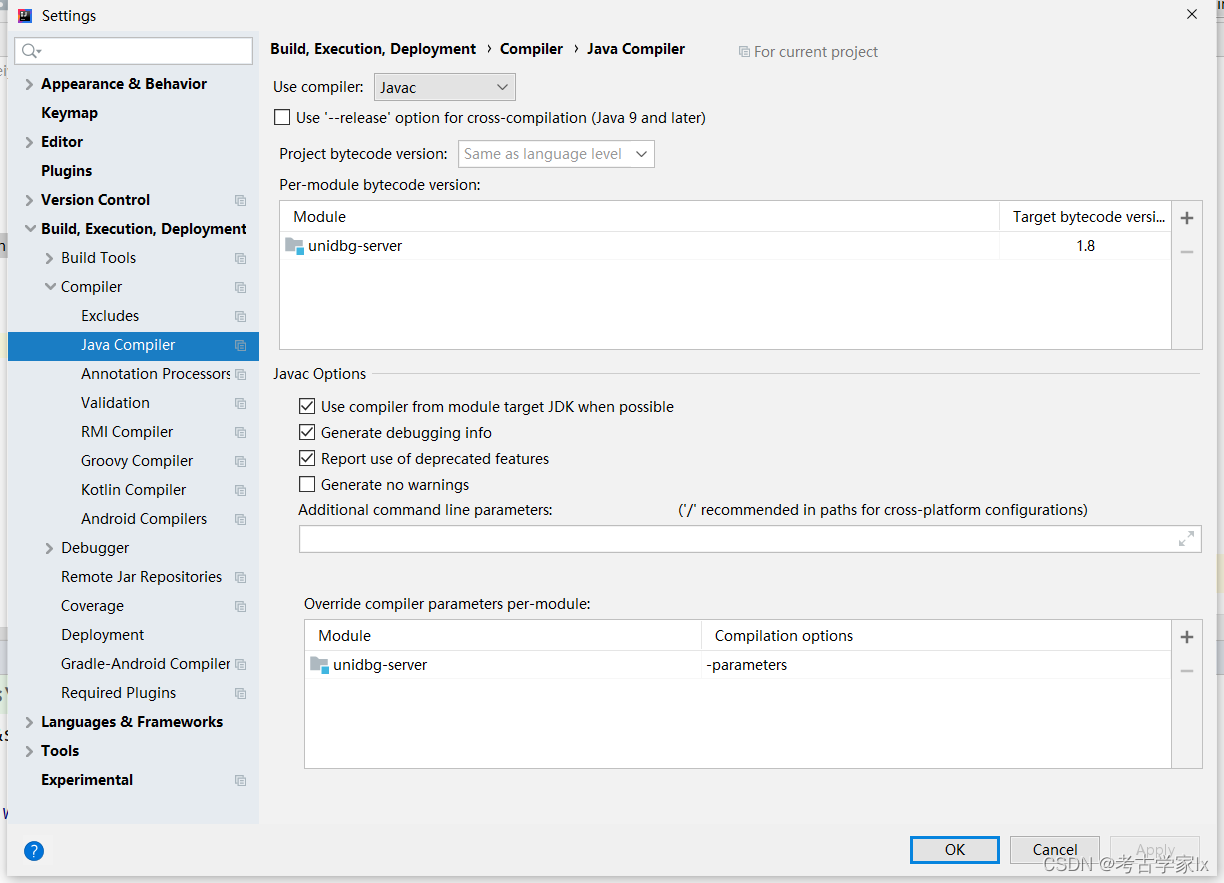 If there is no exception after build, check it again.

Editor tip: incompatible types: try with resources is not applicable to variable types

Reason: the httppost used does not implement closeable and is not supported. The compiler automatically helps us complete close(), which is not available in httppost. If you want to test the writing method, you can use: closeablehttpclient, bufferedinputstream and so on. Finally, decompile it.

change it to this way, which can be used to 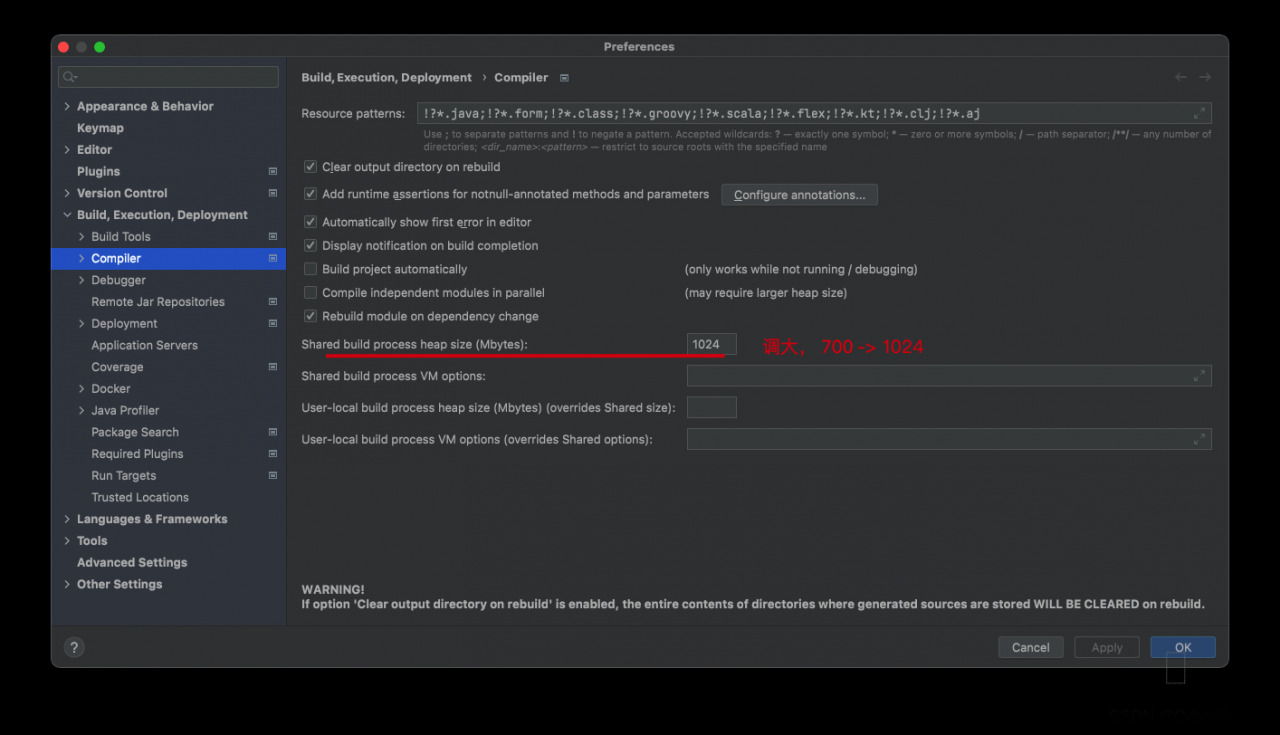 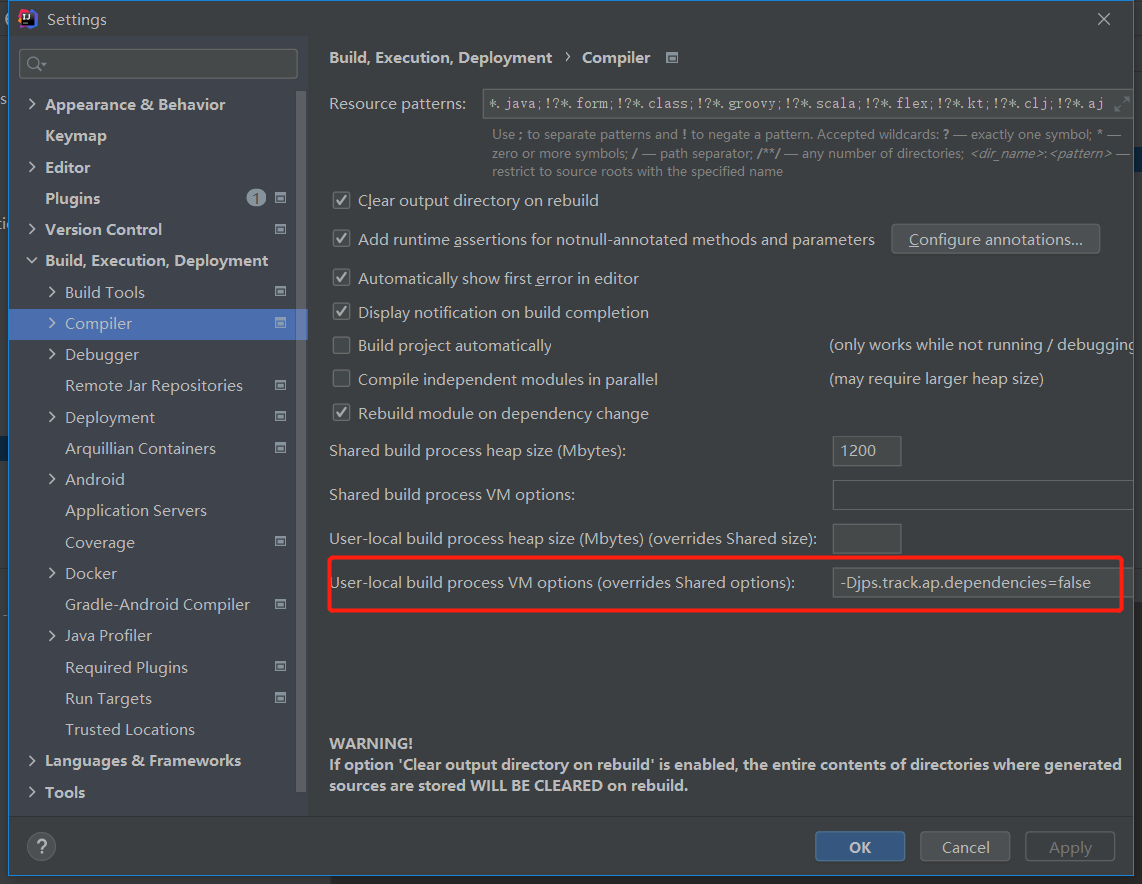 2. modify the version of mapstruct-processor in pom.xml and upgrade it to 1.4.1.Final or higher

Both methods can be tried, I was successful in the first method

After creating a spark project and testing a “hello word”, I encountered the following error： 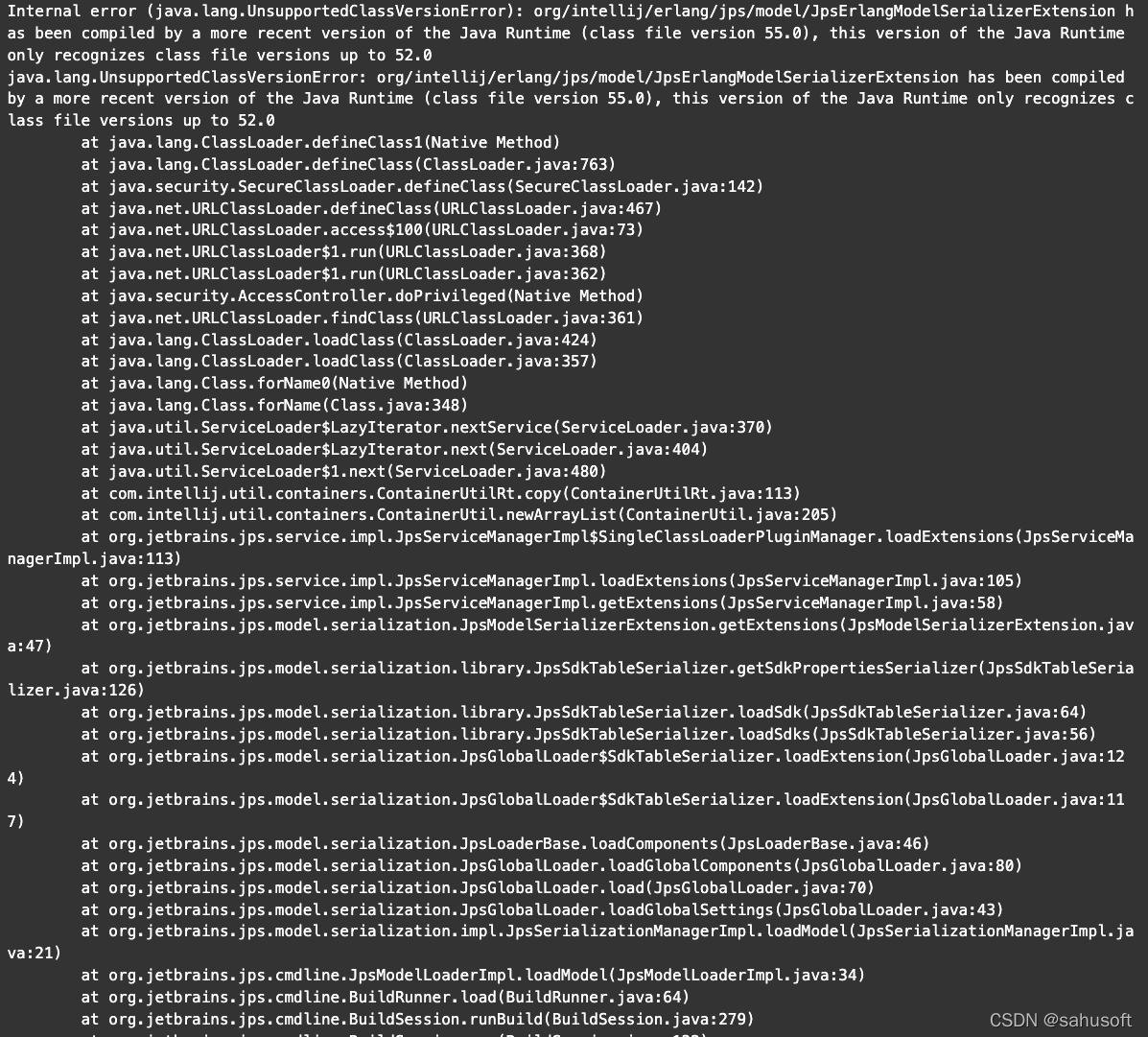 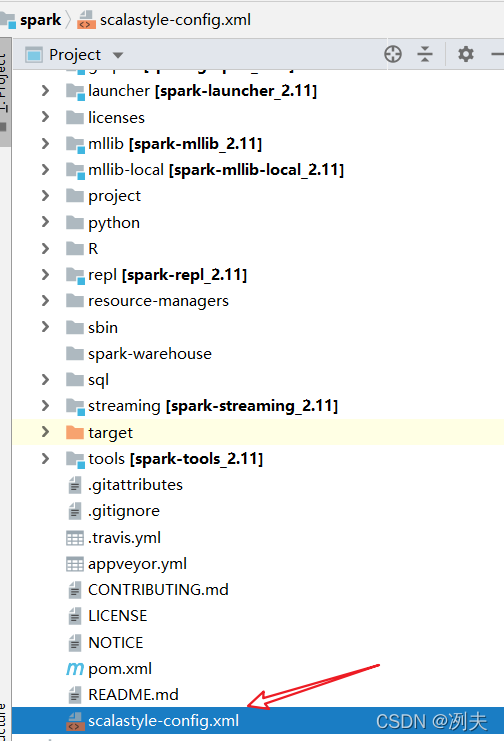 If your project has no configuration errors and the configuration file name is normal, and you still have this problem, it must be a problem with the encoding of your yml file.

IDEA open path: File –> Settings –> File Encodings, then change the format of /application.yml to the same as the project, i.e.: UTF-8.
To be on the safe side, change “Project Encoding” to UTF-8 as well.
Restart IDEA, then start the project, OK.

When you create a maven project in idea and use Vue to modify the content in HTML, you find that the HTML page is not modified successfully. F12 opens the background and displays an error: failed to load resource: the server responded with a status of 404 (not found). The browser does not find Vue JS file
reason:
(1) maven project to introduce vue.js file after the project needs to be packaged, double-click the package button. 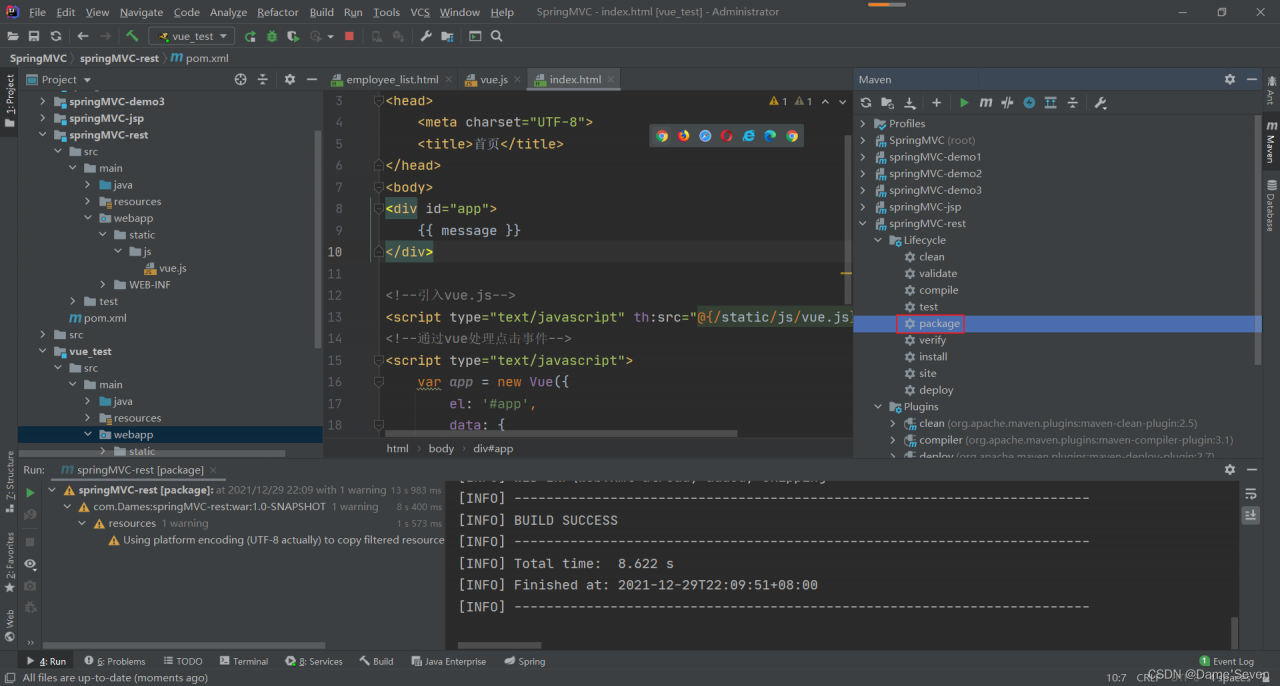 (2) Since the vue.js file is stored in a static resource, check whether the project’s configuration file springMVC.xml opens access to the static resource. 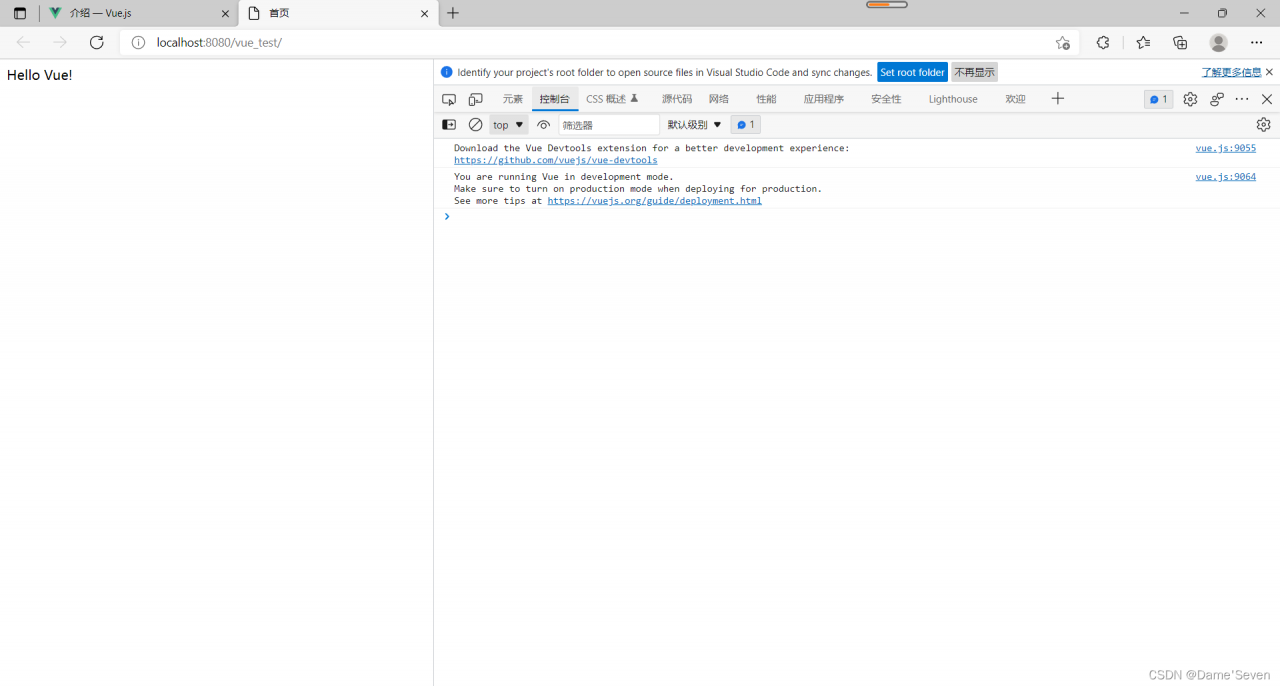 Recently, I encountered various strange exceptions when I used idea to build an aggregation project. Here is an exception reported by the operation of its sub module:

The prompt of exception information is: 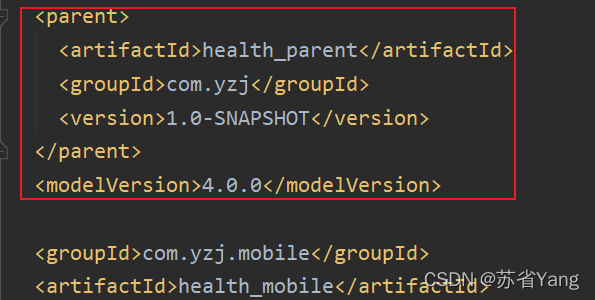 If the dependency in the above figure is not automatically generated after inspection, and you have the same exception as me, then the parent project dependency is added to solve the exception with a high probability

After consulting relevant posts on the Internet and repeated experiments for many times, I found that:

This bug is because we created a module with the same name before, and then we removed it. Then we automatically generate webapp module through the skeleton, so that the module generated by the skeleton will completely overwrite your original POM file!!!

Unfortunately, you need the parent project dependency to start the project, then you will have this bug!

The safest and most reliable solution to avoid problem reproduction: check the dependency of POM file every time you create a sub module. If not, solve it manually

Of course, there are various online solutions, but I have tried and found that it can temporarily solve the problem, but it will still be overwritten the next time I use the skeleton to generate a module with the same name

The root cause is that we have created modules with the same name before, but they are not really removed There is still a lot of information about deleting modules in the idea, so when creating a new module, the idea will automatically ignore the new module with the same name we wrote

Of course, a large part of the impact is because we use automatic skeleton generation! 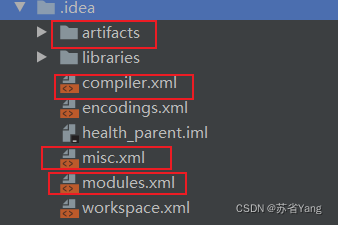