also got some parameters of my computer and put them here in case of need. 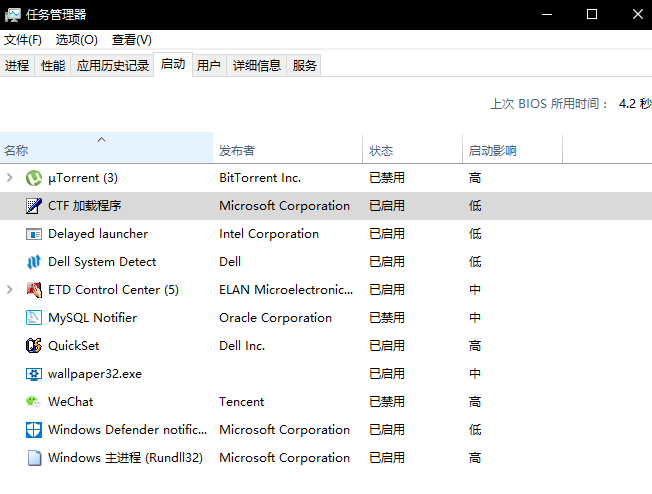