Today, I am also troubled by this problem, because Windows MSTSC connection mode does not take the video card output by default, you will find that OpenGL version is always 1.1.0 version. 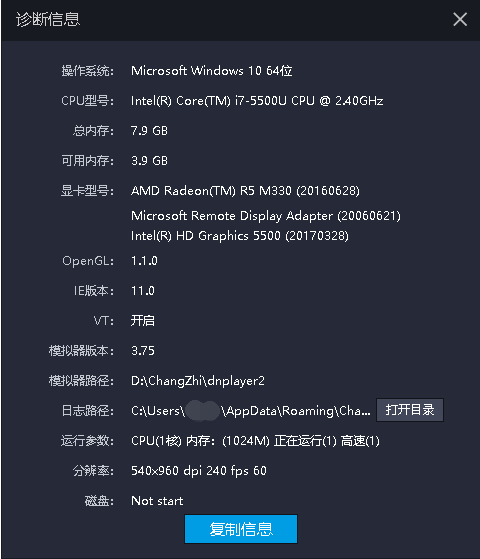 It’s not that the Remote Desktop can’t use the GPU, nor can it output game graphics, but many games use the current output Display to recognize the graphics card (as shown in the figure) at remote
The desktop will not recognize the unique display.

Just think about how hardware acceleration works…
Hardware acceleration is when programs write data directly to the graphics card’s memory to speed up the display, rather than through the system itself.
Because the remote desktop with Win10 may not be able to achieve, so we have to look for third party solutions, such as TeamViewer, AnyDesk, Sunflower and so on.
Attempted to use VNC software, not recommended, serious image problems, visual image rupture, and this is already in Ultra mode. 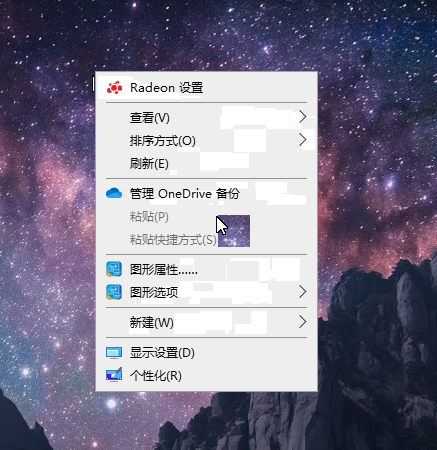 However, as mentioned on V2ex, GPU hosts like Tencent Cloud can do CUDA computing when using remote desktop. In theory, GPU can be used.
The forward solution is RemoteFX.
RemoteFX virtualizes the GPU to every virtual desktop, meaning that each virtual machine can have its own virtual GPU, which provides a variety of graphics acceleration capabilities to perform a variety of high-fidelity video, 2D, 3D graphics, and rich media processing capabilities.

It is said that Win10 is now support RemoteFX, virtual desktop in Win10 above run N card should be no problem: 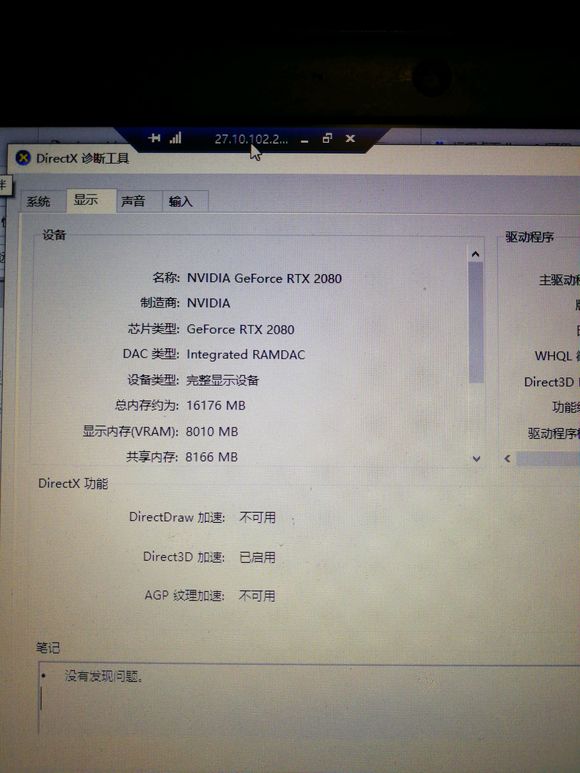 Open the RemoteFX method reference
→ How to start Remote FX in Windows 7
RDP can only invoke Direct3D acceleration if the remote host is a Hyper-V virtual machine and RemoteFX graphics card is added.


If there is a need to play games,
The best solution is still Moonlight.
The source code is available on GitHub.