In addition to the initial mounting of the optical drive in the definition file of the virtual machine, Libvirt also has a dynamic platter mount method, which USES the Attach -device command in the virsh command. The format of this command is as follows:

Where filename is a file defined in XML format (we’ll call it Disk.xml) :

After installing the system, what you see in the virtual machine is: 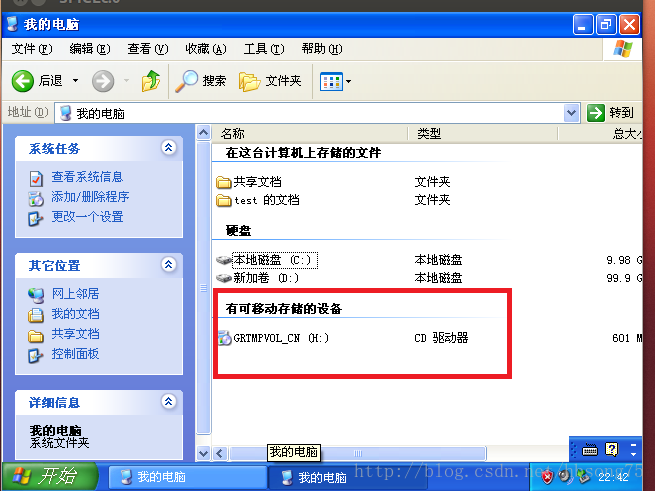 Instead of re-closing and defining a new disc file, we can change the disc using the Virsh Attach – Device command: 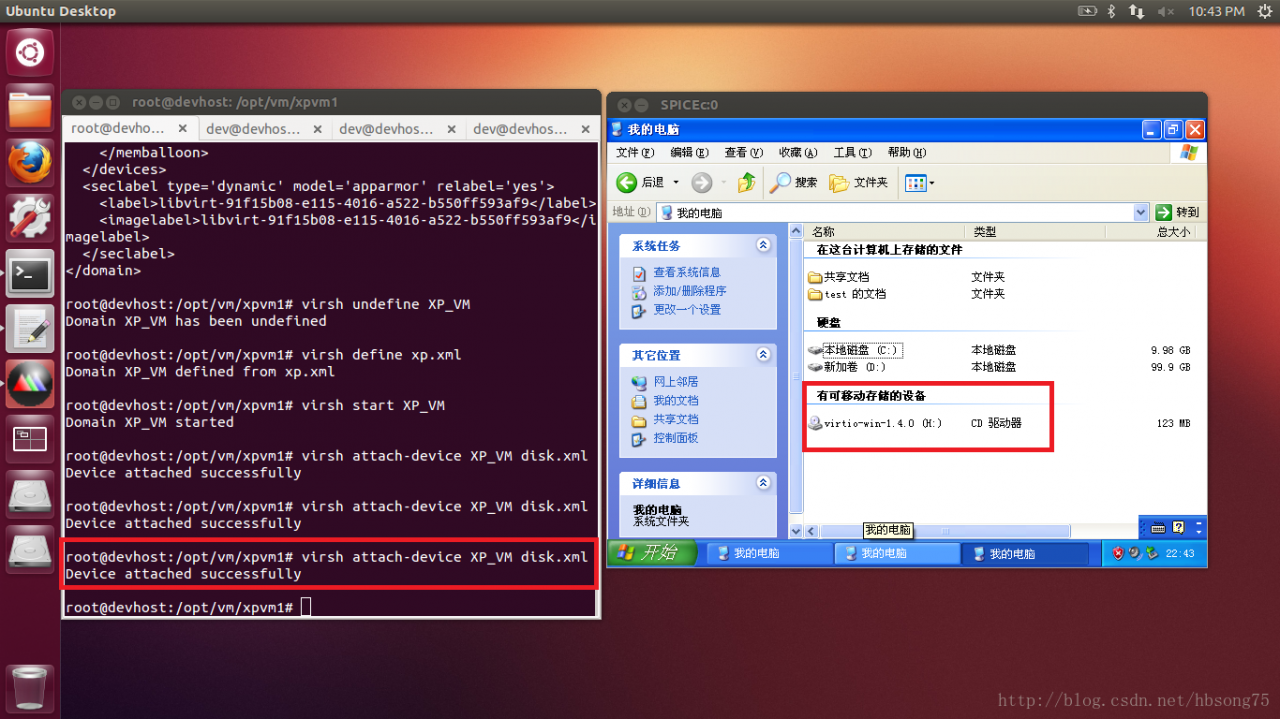 The advantage of doing this is that in some cases we can achieve the effect of a hot plug disc without having to restart the virtual machine.
Note: It should be noted that, after testing, there must first be an initial optical device in the defined XML, otherwise the execution of another optical device will fail: internal Error No device with bus ‘ide’ and target ‘HDC’ reported error.
That is, this is actually a swap, not a dynamic mount, and the cd-ROM device itself must be defined in XML before the virtual machine can be started.