Python was installed before, and then Anaconda was installed because I was practicing using Python to write scientific calculations. However, after installing Anaconda, another problem occurred. When I wrote Python commands to call numpy on the command line, it could be used normally, but the call in PyCharm would report No module named ‘numpy’, that is, numpy could not be found, as shown below.
Numpy can be used normally on the command line:

However, numpy cannot be used properly in PyCharm:

This problem occurs because the interpreter that Pycharm USES is not the installed Python 3.6, but comes with the Python.exe interpreter, and there are only two modules PIP and SetupTools, so that many third-party libraries cannot be used in Pycharm. Only the Settings on PyCharm (File-> settings-> Project: Current project name -& GT; Set Interpreter in the Project Interpreter. Set it to Anaconda, as shown in the figure below. 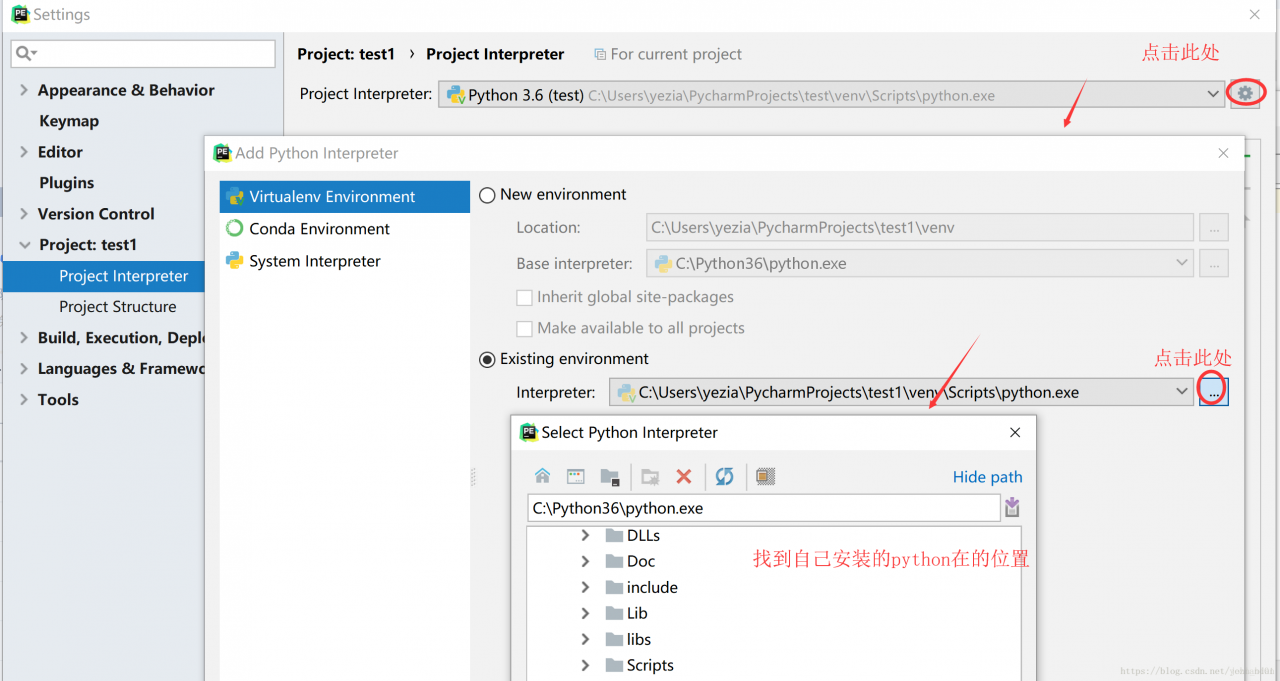 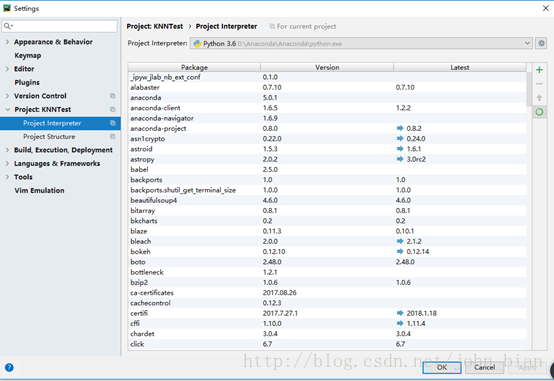 Then the program will run normally

The experimental procedure for this example is as follows