recently upgraded Unity to 2019.3.8f1 with great difficulty, and Android outpackage students have also successfully outpackage online. Results according to operation feedback, some players could not start the game and reported an error of “Failed to load il2cpp“, as shown in figure 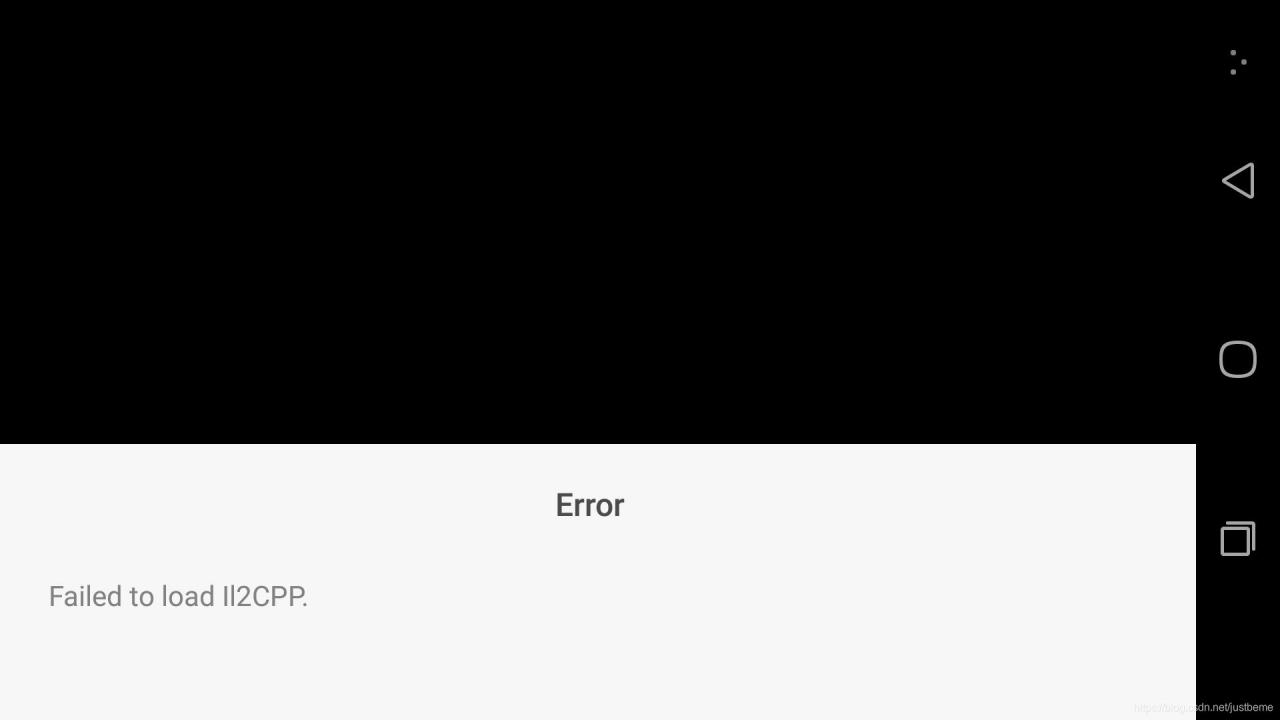 , which had never been encountered before.

later after considering this is the upgrade of problem, think either Unity version of the bug, caused by improper or upgrade .

at that time, the latest version of Unity had arrived at 2019.3.14f1. I looked through the release note after 3.8 and found that none of them mentioned this kind of bug. Baidu Google search mentioned about this problem also said in 2019.3.0A has been solved.

, after communicating with the classmate of Android package, I found that the version of NDK is not recommended by Unity. There is a note above, as shown in figure