First of all, you need to add ilruntime source information in packages/manifest. JSON of the project, and add the following code before the dependencies node of this file 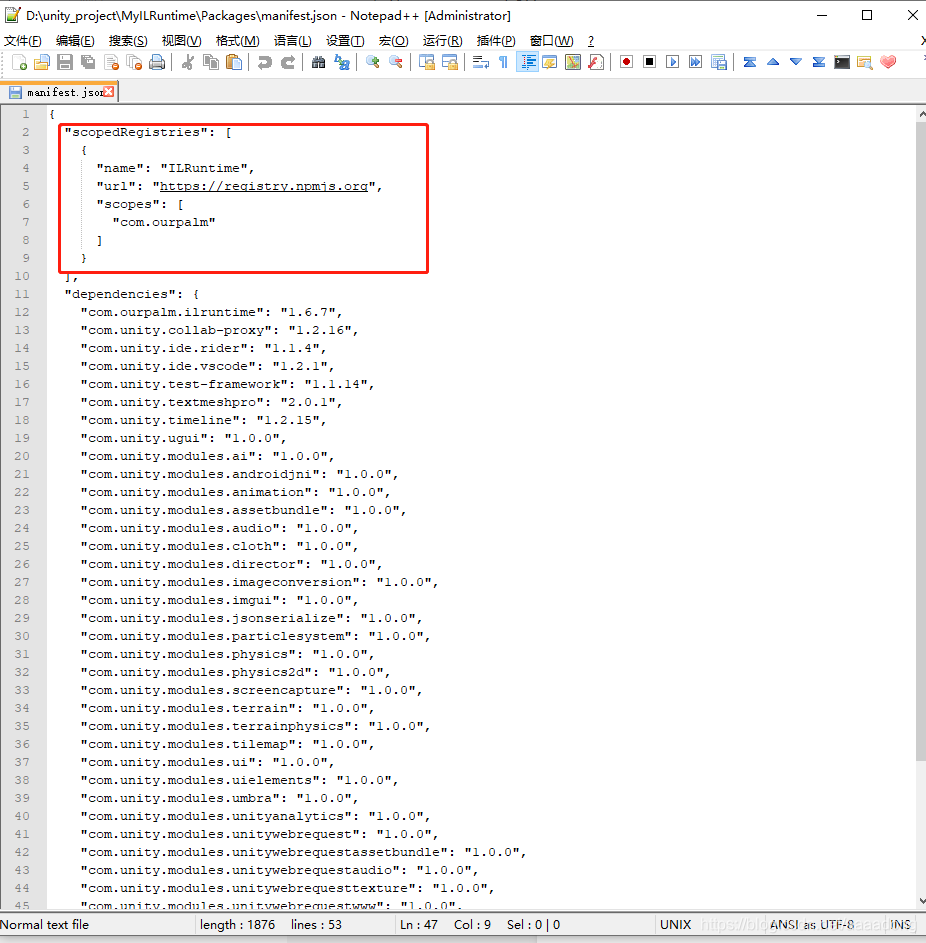 Then through unity’s window – & gt; From the package manager menu, open the package manager, select all packages from the upper tab, and tick show preview packages in advanced. Wait for unity to load the package information. Ilruntime should be found in the list on the left, and click Install

Some unity versions can’t directly brush ilruntime in the list. If the list on the left can’t be found, add the following code at the beginning of the dependencies section in the project’s manifest.json to manually add ilruntime to the project
“com.ourpalm.ilruntime”: “1.6.0”, 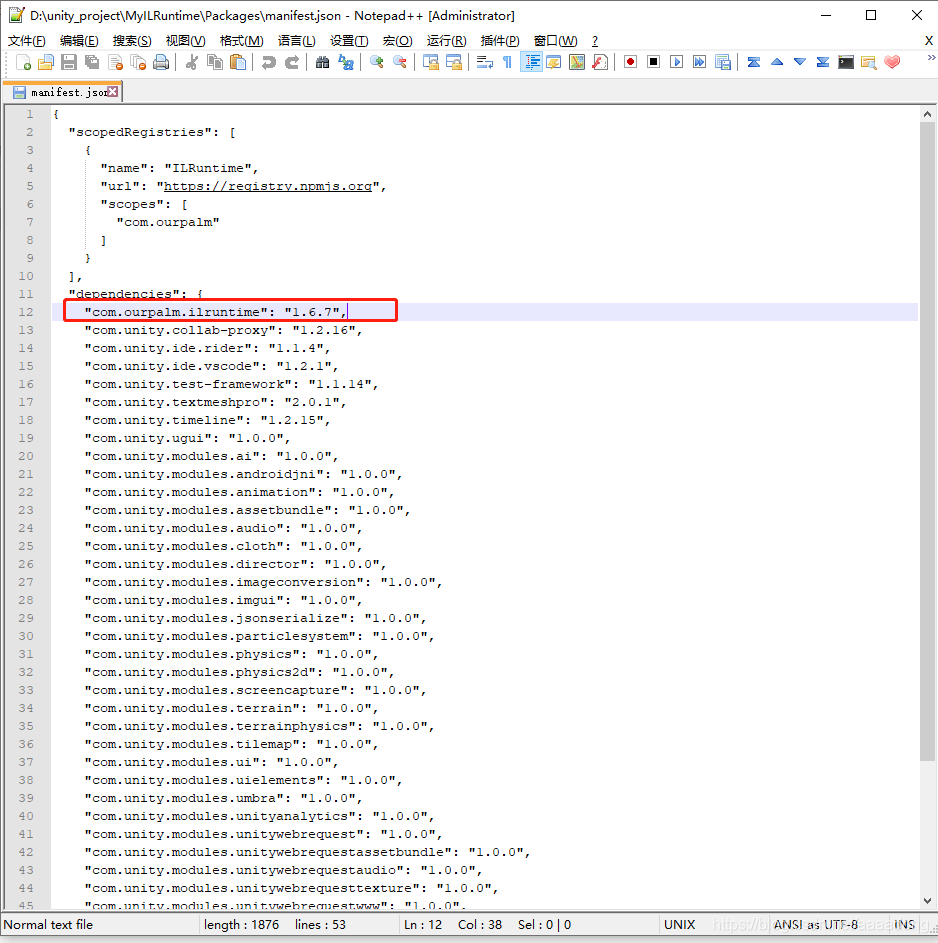 After installing the ilruntime package, select ilruntime in the package manager. There are samples in the details page on the right. Click Import to project on the right to directly import the sample demo of ilruntime into the current project.

After the example is imported into the project, it may cause compilation errors because unsafe is not turned on. You can check allow unsafe code in player settings to solve the compilation problem.

In assets/samples/ilruntime/1.6/demo/hotfix_ Open the vs project of hotchange DLL in the project ~ directory, compile it directly, and then you can run the demo example of ilruntime normally

If ilruntime cannot be found after the above configuration, you can manually install ilruntime according to the steps of the example project of unity3d below 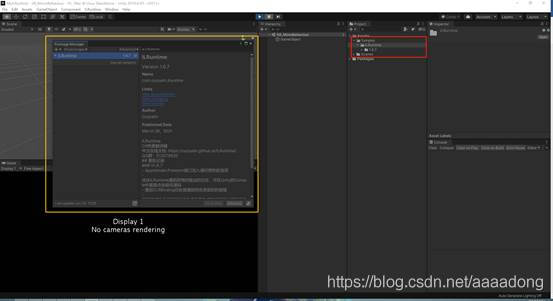