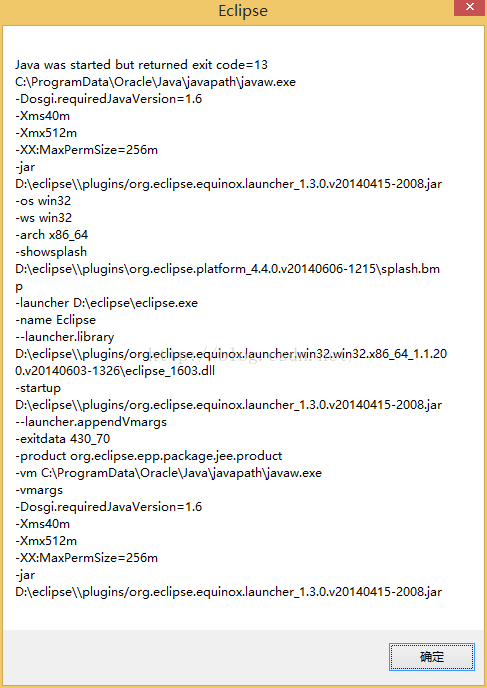 The reason is that when you update the JRE through a third party, the third party installs a 32-bit JRE that doesn’t match the 64-bit Eclipse. (The error message — Launcher. Library has x86_64 to show that eclipse is 64-bit.)
After installation JDK8/JRE8 adds an environment variable C:\ProgramData\Oracle\Java\ Javapath
The environment variable is three shortcuts, java.exe.lnk javaw.exe.lnk javaws.exe.lnk. Every time you install the JDK/JRE, these three shortcuts will update the path to the last JRE path 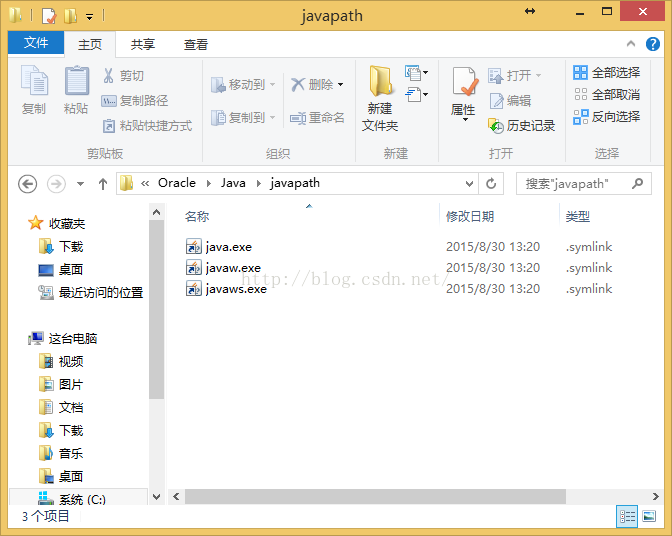 Cause found, reinstall the 64-bit JDK to fix the problem
Attached is a comparison of the 1:32 bit 64-bit running java-Version commands
32 bit 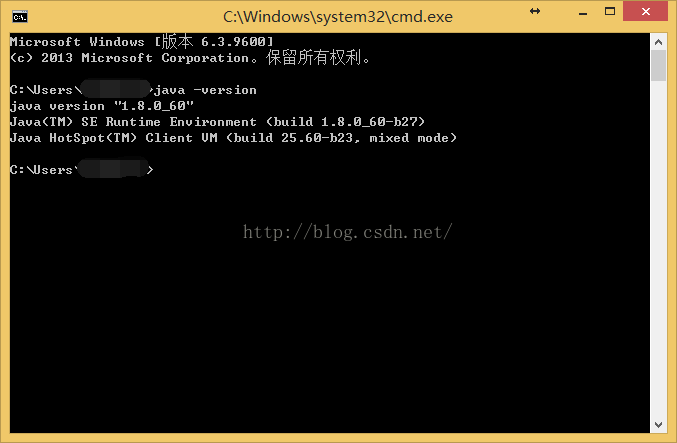 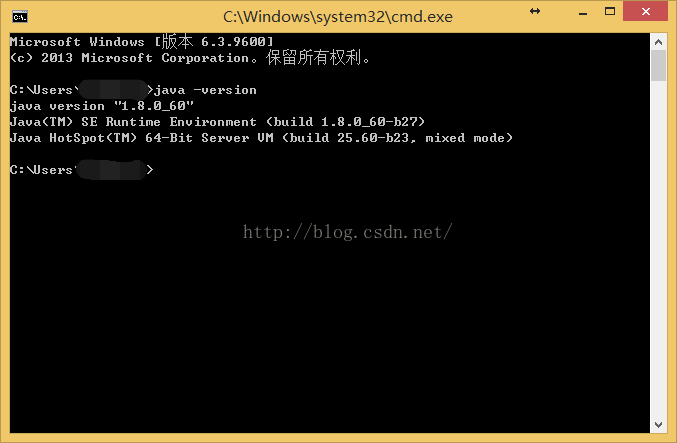 you can see that 64 is 64 Bit, 32 Bit is not
Annex 2: Determine whether Eclipse is 32-bit or 64-bit through eclipse directory specific files
The directory structure of eclipse32-bit and 64-bit is similar. We can look at the Eclipse.ini file after unziping and compare it with -launcher. Library to find if there is x86_64
As shown in the figure, the top is 32 bits and the bottom is 64 bits 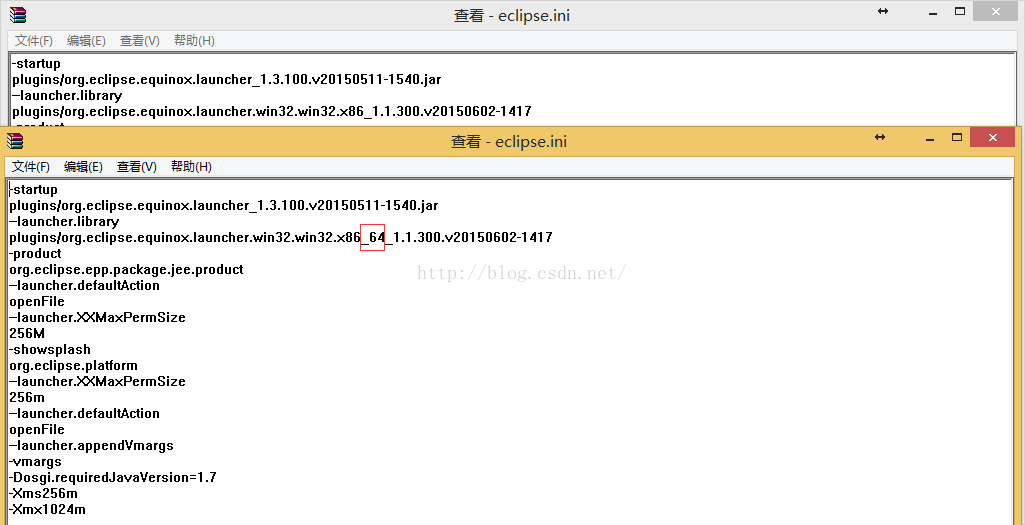 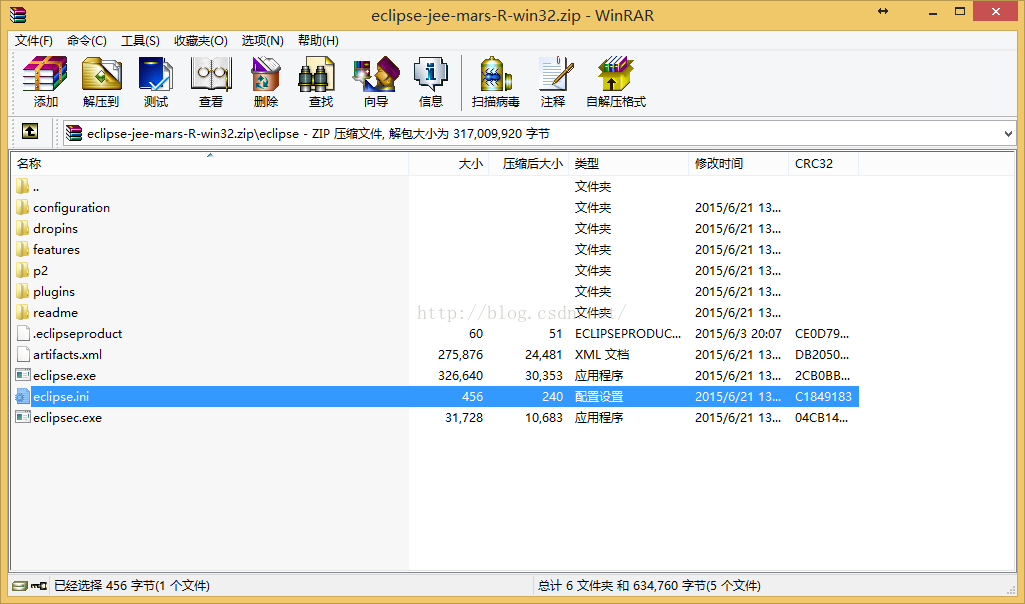