In the process of SpringBoot development, we design the entity class, the previous approach is to get and set methods to achieve, now greatly simplified the entity class writing, direct life, annotations on the class can be! As shown in the figure below: 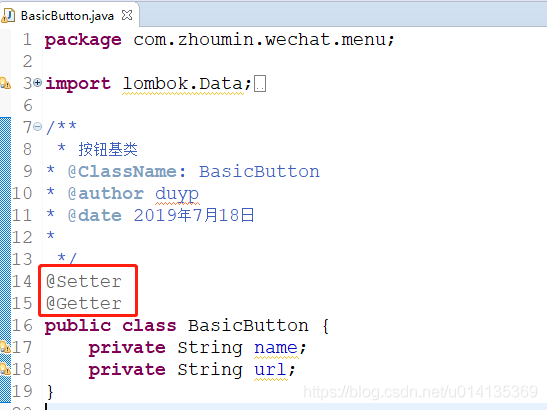 This is fine, but Eclipse keeps returning errors during actual calls, as follows: 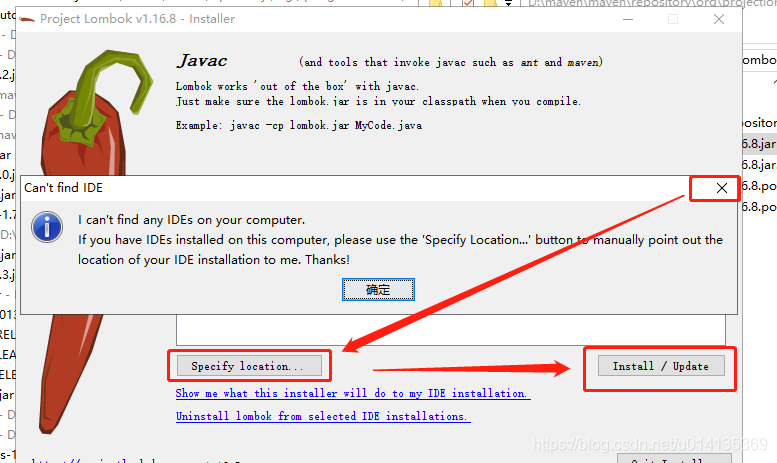 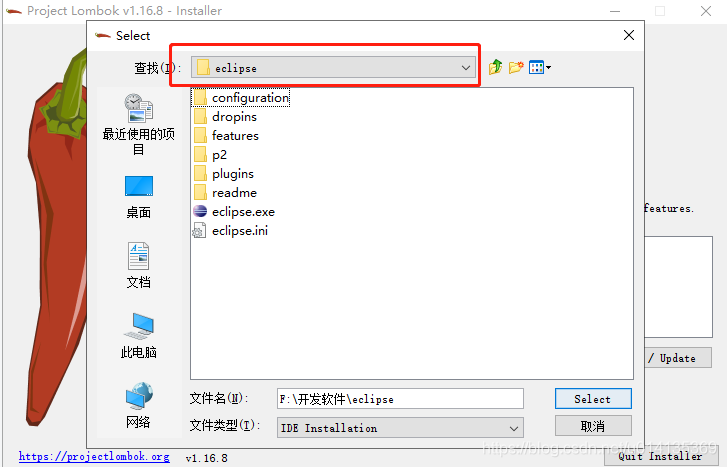 Select and install! As shown in the figure below, the installation is successful! 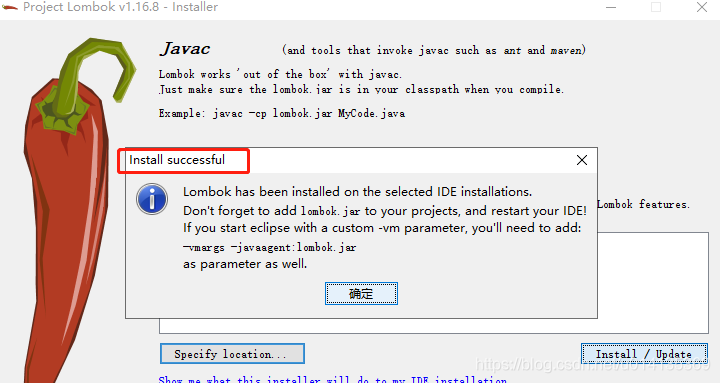 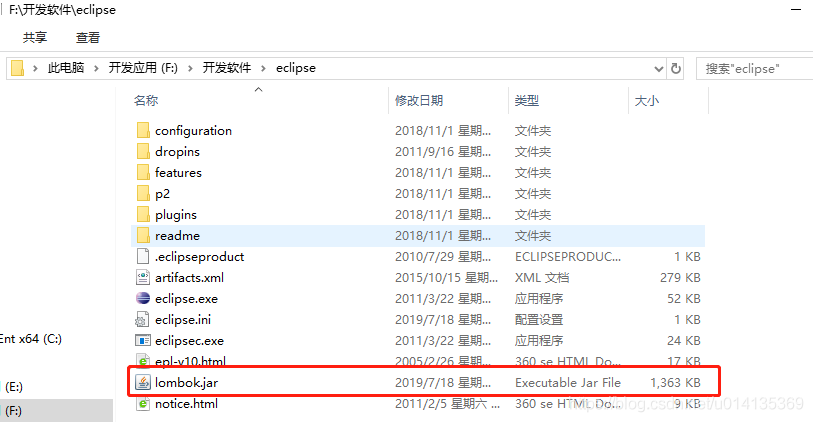 Open the Eclipse.INI file, and the following configuration is successful! As shown in the figure below:

Congratulations that you have completed all the steps, just close Eclipse and restart! If you still get an error after reboot, you need to do Maven Update or Clear! Go and see if you can solve your problem! If it works out, congratulations! Welcome to have a question to discuss!