First of all, I installed it successfully, but I couldn’t start it. The error is as follows

docker An error occurred
First, see if virtualization is turned on 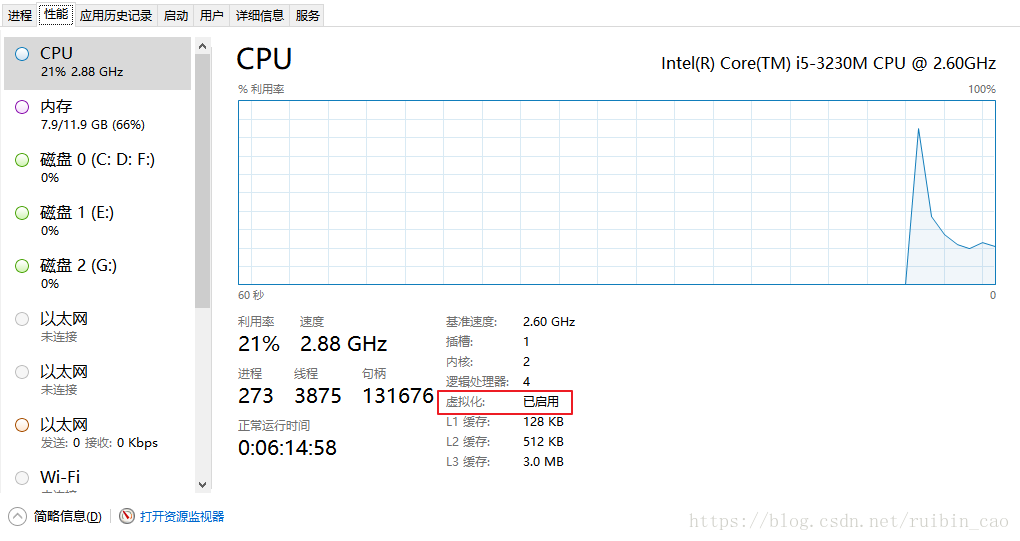 If not, open Baidu by itself. Tip: can I open the meeting here   CPU model, motherboard model, windows system version, some versions just can’t be turned on. Then if the version is OK   All the settings in BIOS and windows system must be turned on at the same time.

Can’t you open it?

Try the link below

After I went through the above steps, I still reported an error, but I had no choice but to reload docker.

And this time, I can’t even fit it

Failed with the following error:
component communityinstaller.serviceaction failed: failed to start service:
The service did not respond to the start or control request in a timely fashion at CommunityInstaller.Service.Service.< StartAsync> d__ 29.MoveNext() — End of stack trace from previous location where exception was thrown —
at System.Runtime.ExceptionServices.ExceptionDispatchInfo.Throw() at System.Runtime.CompilerServices.TaskAwaiter.HandleNonSuccessAndDebuggerNotification(Task task)
at CommunityInstaller.Service.Manager.< AddServiceAsync> d__ 23.
the following methods have been tried

Useless, but so far, the status is: computer virtualization has been turned on, docker related files have been deleted.

Every time I install, I check the option of opening virtualization in docker at the beginning. I think it is already opened, so I don’t check it here, so I check this option, and then install OK, open OK and run OK..