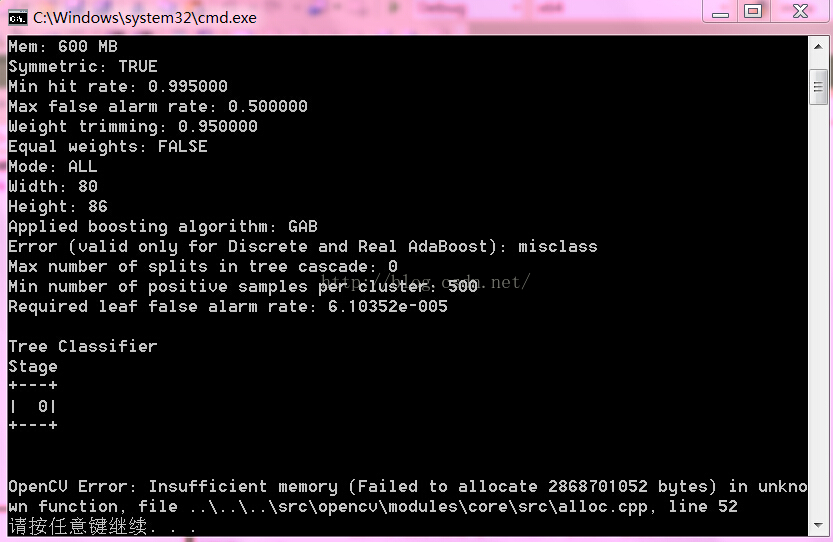 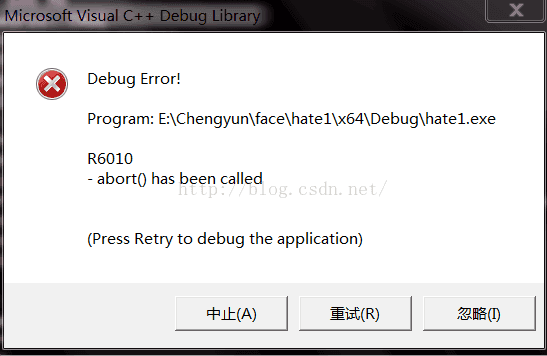 So, I looked it up on the Internet and found a solution: change the debugging platform from 32 to 64, because there seems to be a problem with 32 bits, no matter how big your actual memory is, it only works around 2 or 3 gs. Another solution is to make your training pictures smaller.