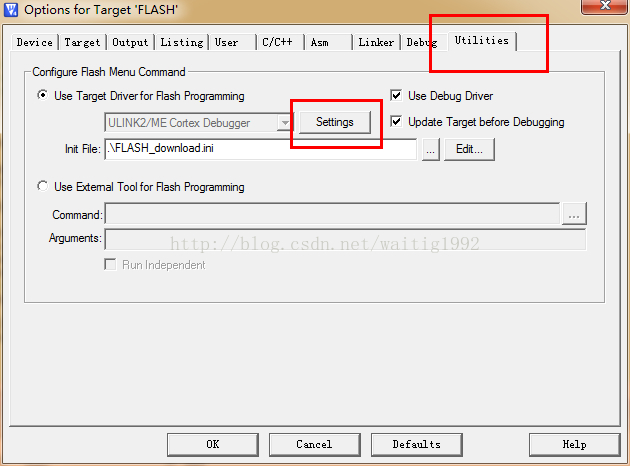 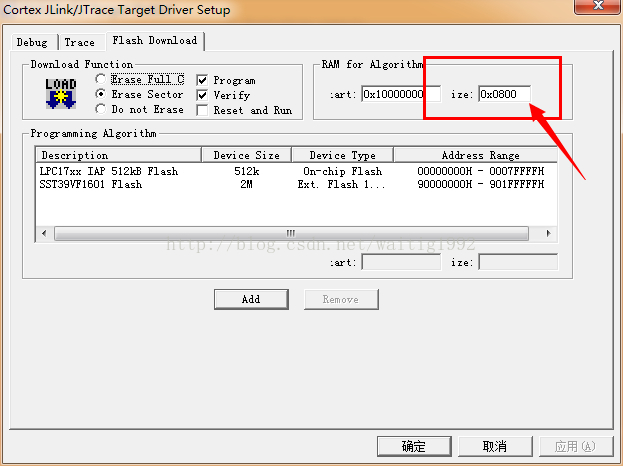 The place indicated by the arrow in the figure is the size of the RAM space for storing the burning algorithm. If the allocation of this place is too small, the above error message will be caused.

The problem can be solved by changing its size to a larger one.

If you want to reprint it, please note: the reasons and solutions for the errors in insufficientram for flash algorithms