Recently upgraded to a new computer with Intel’s latest Haswell generation and Microsoft Windows 8.1. Although its performance has been stellar, a few days ago unexpectedly ran into severely degraded performance.
Saw in the Task Manager that all available memory was taken up by the Non-Paged Pool. After a system reboot the memory used by the Non-Paged Pool quickly started to increase until all memory was taken.
Looked up what information could fine online about memory leaks in Windows 8.1 and came upon this forum post in which others detailed similar experiences when using Windows 8 on hardware equipped with Qualcomm’s Killer ethernet networking products. 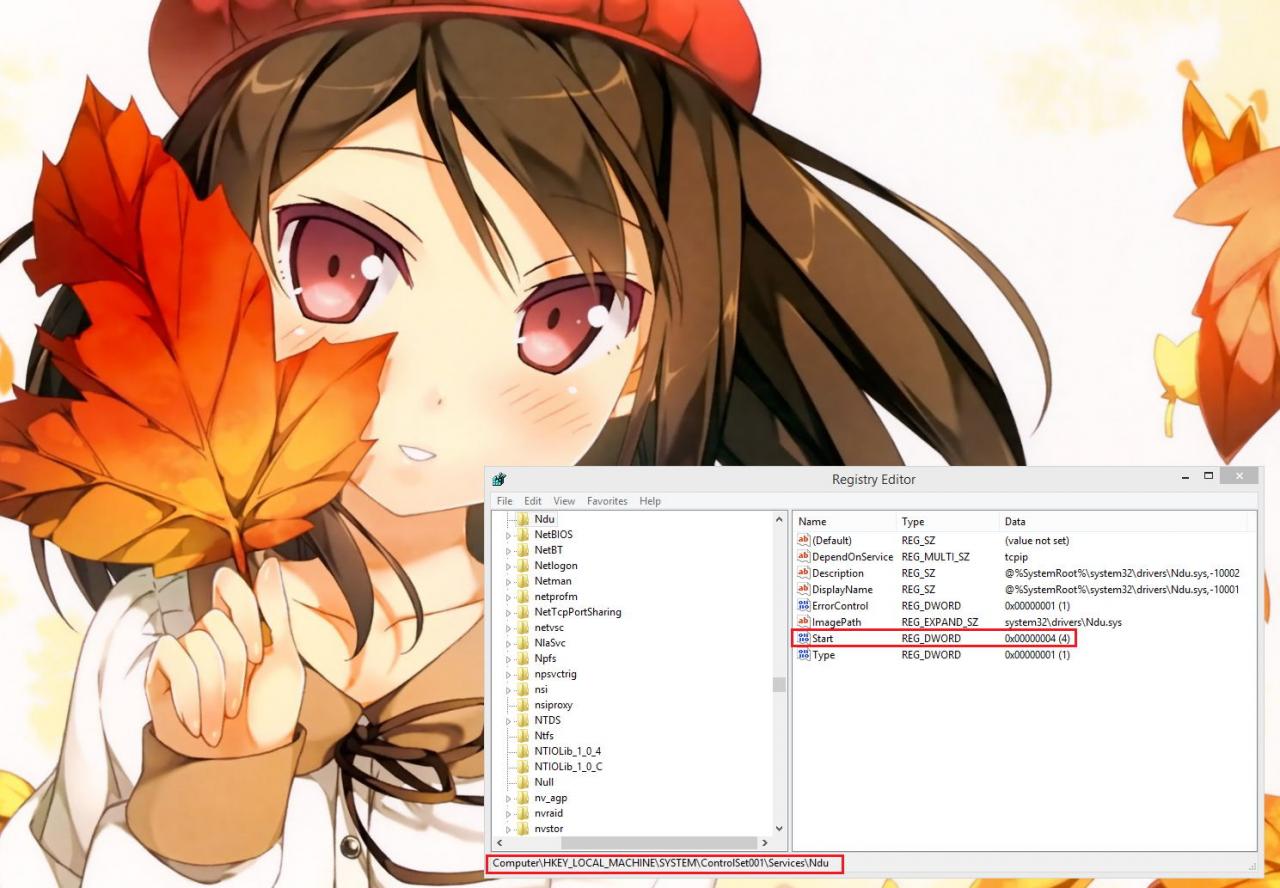 The actual cause of the memory leak seems to be the Windows Network Data Usage Monitoring Driver service which in combination with a Killer network driver starts to fill up the Non-Paged Pool memory.
Considering that my MSI H87-G43 Gaming motherboard is equipped with the Killer Ethernet E2200 and am using the Killer Network Manager driver, knew it had to be the same cause.
Applied the suggested fix of altering the registry key value of the “Start” entry to 4 in HKEY_LOCAL_MACHINE\SYSTEM\ControlSet001\Services\Ndu\ to disable the Windows Network Data Usage Monitor Driver from starting and after a reboot the issue seems properly solved!