(Android studio 3.1) the ImageView control is used in the layout file, and Src refers to the vector asset file created by itself. When running on Android 4.42, an error is reported as follows: 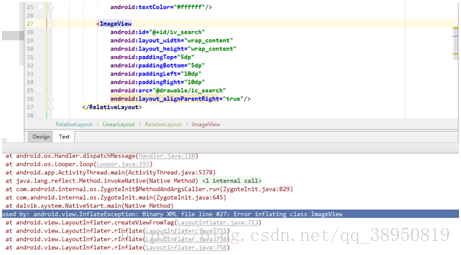 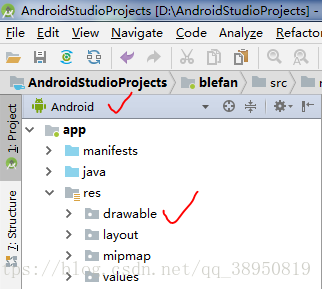 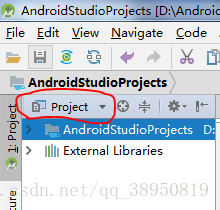 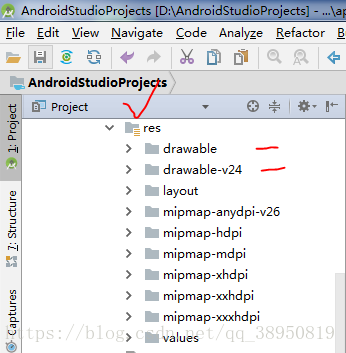 Later, I went to the blog to search for information and found that Google only provided vector support when Android 5.0 was released. No wonder there was no error when I created the vector asset file to run in the drawable folder in Android 8.0. Maybe it was because vector was relatively mature in higher versions. Finally, a blog about vector written by Dashen is attached https://blog.csdn.net/eclipsexys/article/details/51838119 , I feel that I have learned a lot, which is convenient for further inquiry in the future.