As shown in the following figure: uiautomatorviewer displays blank 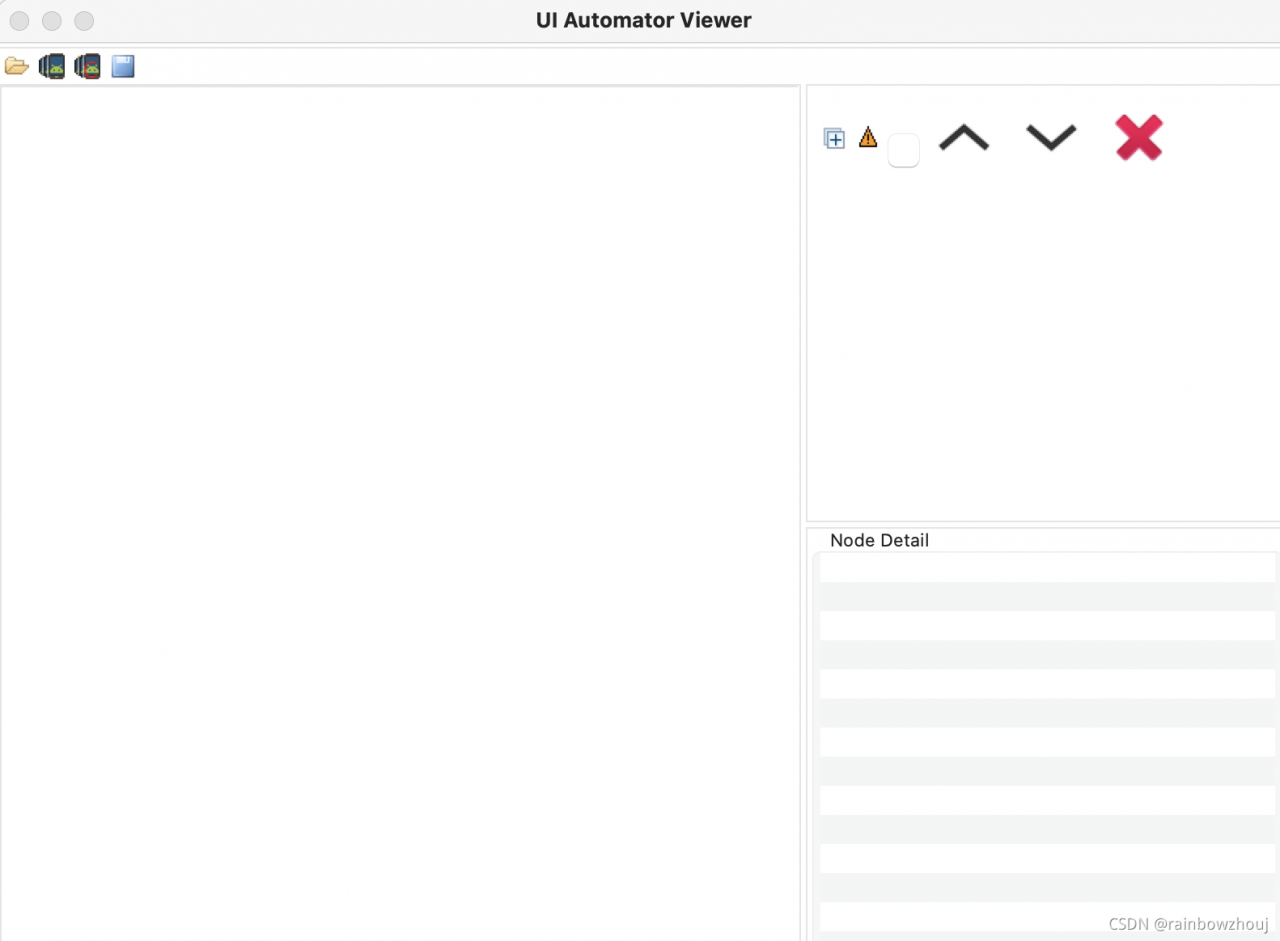 Cause: the problem of java version is too new

The Java version can be downgraded to before 201 or before 51. (the blogger’s 161 failed, which may also be the reason for the M1 chip)
uiautomatorviewer is actually a Java startup script. For example, you can use this command on the Mac to see the real startup command.

In order to ensure that the uiautomatorviewer can run correctly locally, several jdks can be standby