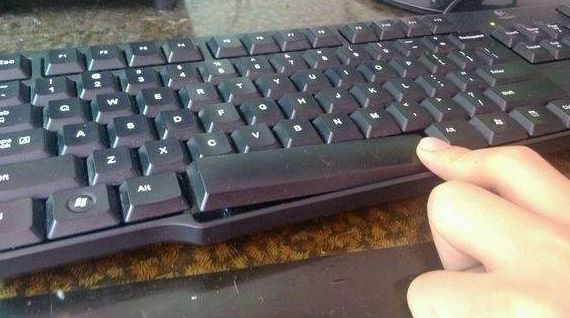 System operation and maintenance has always been a delicate work. In addition to the constraints of rules and specifications, the preciseness and caution of operation and maintenance personnel are also essential. Sometimes a simple mistake will lead to a disaster, as small as a character or a space.
In this case, Oracle RAC suffered a failed restart due to a blank space.

Phenomenon of failure: The customer 10.2.0.4 RAC for Solaris 10 environment suddenly experienced an instance restart.
Failure process: The database runs normally until about 3 p.m., then the two nodes are restarted separately, and the instance on one of the nodes cannot be started automatically. A review of the alarm logs for both instances found that a significant ORA-27504 error occurred on both nodes before the node was restarted.
Error message:

Note that the error message is clear and the requested IP address does not exist, so you need to check the output of Ifconfig.

Next is the IPC timeout:

Then instance expulsion is inevitable:

The cause of the problem can be easily analyzed according to the error message. The IP address on node 2 was modified, causing abnormal heartbeat communication. Node 1 tried to kick node 2 out of the cluster, but could not communicate with node 2, so it had to wait for node 2 to restart.

Check the operating system log of Node 2 to get the following main information:

The IP_arp_done: init failed message appeared at 15:04 seconds, indicating that the host name information was used when setting up the network card interface, and the IP address of the host was modified online.

Finally, according to HISTORY, it was found that someone logged into the system through root:

Execute ifconfig — a6 to check the IPV6 address, but the command is typed incorrectly
Ifconfig — A 6 is executed, with an extra space between A and 6
Causes all IP addresses of the host to be set to 0.0.0.0

The lesson from this case is that any operation, at the command level, also needs to be careful for privileged users, including DBA users and ROOT users.

Explanation:
Eth0 represents the first network card, where HWaddr represents the physical address of the card. You can see that the current physical address of the card (MAC address) is 00:16:3E:00:1E:51.
Inet ADDr is used to represent the IP address of the network card. The IP address of this network card is 10.160.7.81, the broadcast address is 10.160.15.255, and the Mask address is 255.255.240.0.
Lo is the bad return address of the host. This is generally used to test a network program, but it does not want users on LAN or external network to be able to view it. Instead, it can only run and view the network interface used on this host. For example, if you specify the HTTPD server to return to a bad address, type 127.0.0.1 in your browser to see the WEB site you are hosting. But as long as you can see, no other host or user of the LAN knows.
Line 1: Connection type: Ethernet (Ethernet) HWaddr (hardware MAC address).
The second line: IP address, subnet, mask of the network card.
The third row: UP (for the nic’s open state) RUNNING (for the nic’s cable to be connected) MULTICAST MTU:1500 (for the maximum transmission unit); MULTICAST :1500 bytes.
The fourth and fifth lines: receiving and sending data packets.
Line 7: Receive and send data byte count statistics.
Start and close the specified network card:
The ifconfig eth0 up
The ifconfig eth0 down
Ifconfig eth0 up to start the network card eth0, ifconfig eth0 down to close the network card eth0. Use SSH to log into a Linux server. You can’t turn it on if it’s turned off, unless you have multiple network CARDS.

Read more about this article

Want to get a closer look at Tencent SNG team’s operation and maintenance system? 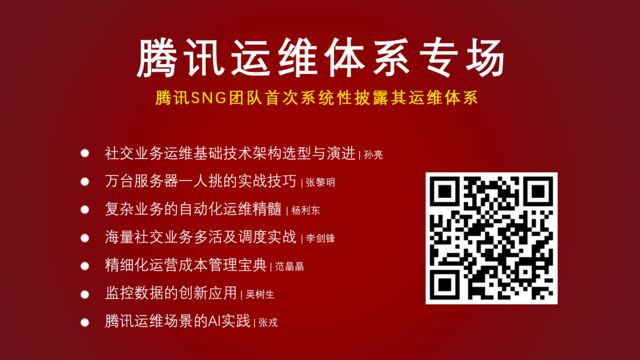