this month, Java 17 was finally released. This is another lts version after Java 11. I decided to try Java 17. Sure enough, something unexpected happened: when I used java 17 to run a project that used to run normally, IntelliJ idea reported the following error:

Operating environment when the author reports an error:

then, as before. The author tried to run a very simple demo project, and sure enough, the same error occurred again. The environment in which the project used to operate normally is:

the author has repeatedly installed multiple versions of Java on different operating systems, and is very familiar with this error report. This error indicates that the current IntelliJ idea cannot parse this version of JDK, so it tries to parse tools. Jar from its built-in environment variable classpath , but it still fails, so it throws the above error message.

this can be confirmed. It can be clearly seen in the project structure in the figure below that the author’s IntelliJ idea 2020.1.2 (Ultimate Edition) supports parsing JDK 14 at most, so there is nothing to do with Java 17. 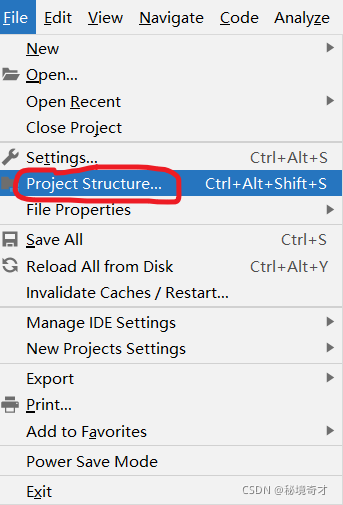 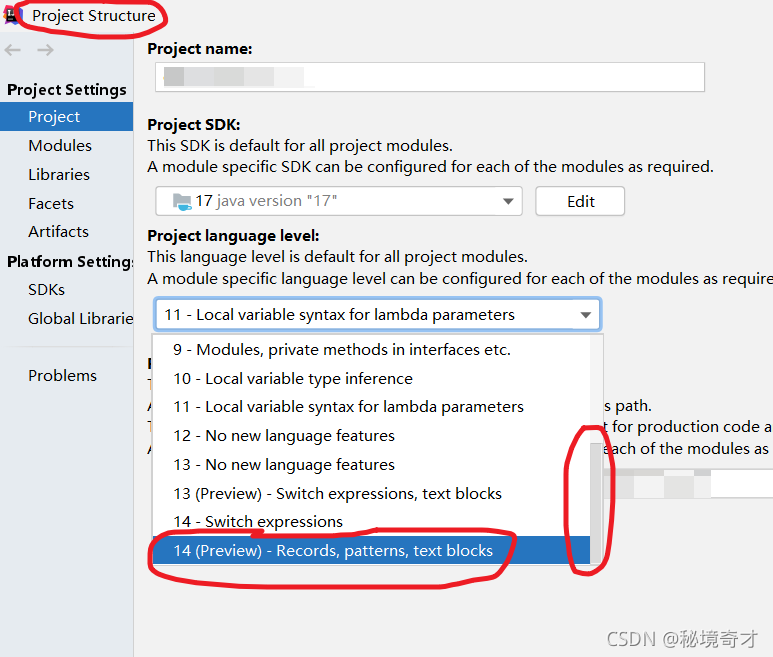 it’s easy to do when you know the reason. One way is to reduce the JDK version so that the current IntelliJ idea can recognize it.

install the lower version of JDK first, and then set it in project structure in IntelliJ idea. See the figure below. But I usually don’t like it. 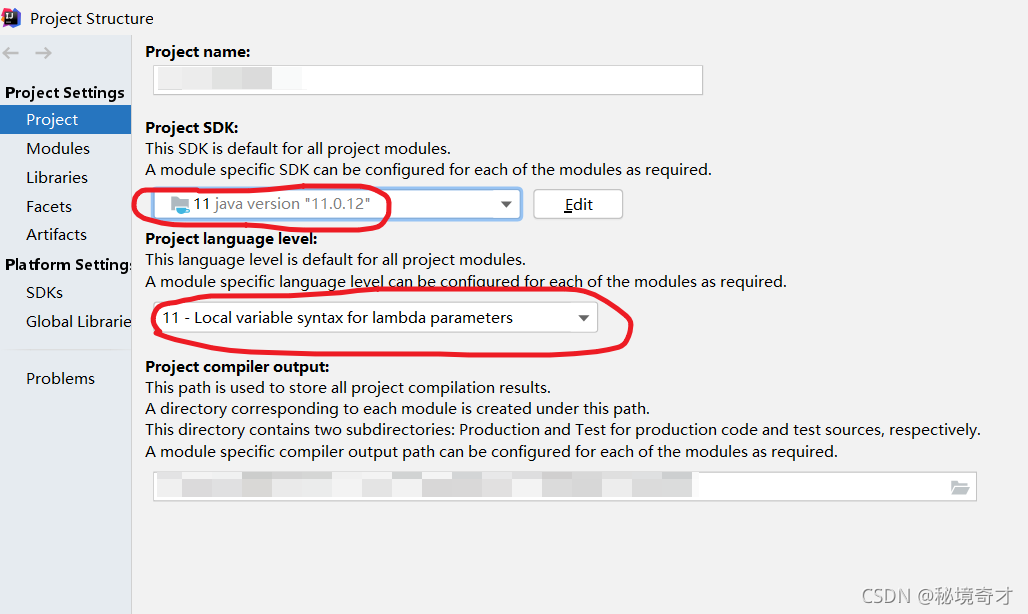 when I first downloaded it, I was worried that it could not parse Java 17, but now it seems that this worry is superfluous.

The environment in which the project operates normally: 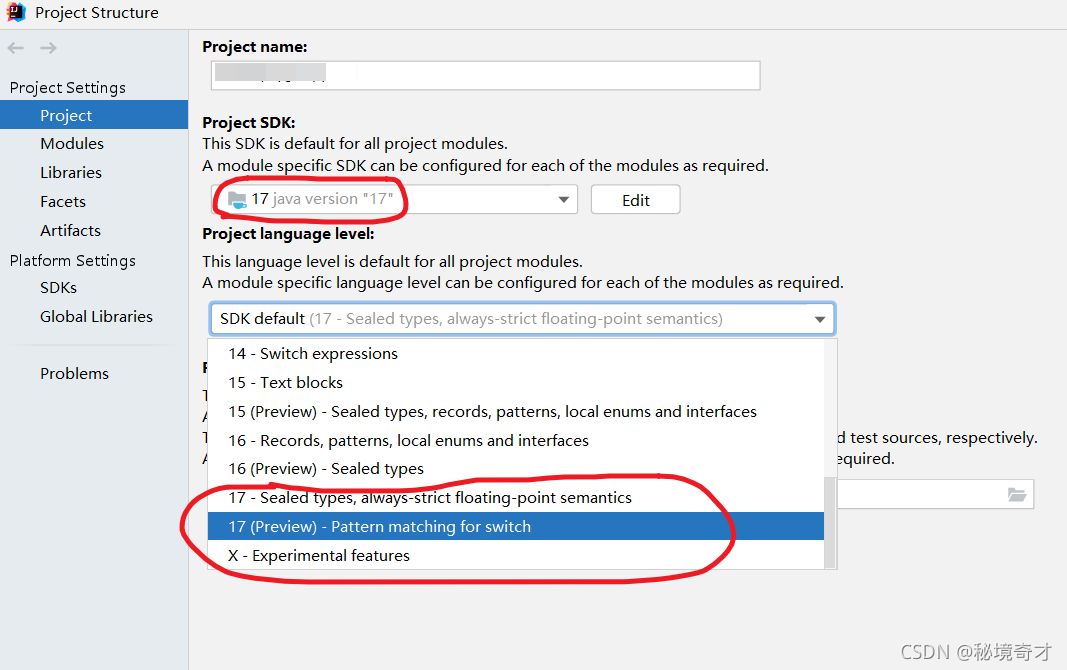