A, an overview of the
The current version of OpenGL is 3.3, which is based on the renderable pipeline to achieve model generation, rendering, image output and other work.
The Render Pipeline is a series of processing of three dimensional vertices into two dimensional discrete pixels. And the user can configure freely in specific shading phases (such as vertex shading and fragment shading phases, which is the biggest difference from fixed pipeline). The brief flow of the renderable pipeline is shown below. 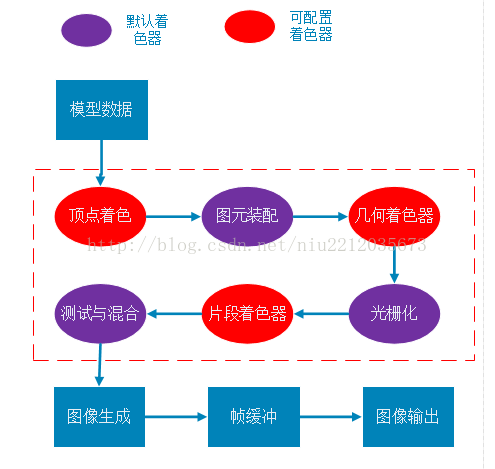 Model vertices are built relative to the model’s own coordinates, namely object coordinates. Only the shape of the model can be expressed, and its position and attitude cannot be obtained, so world coordinates must be introduced. 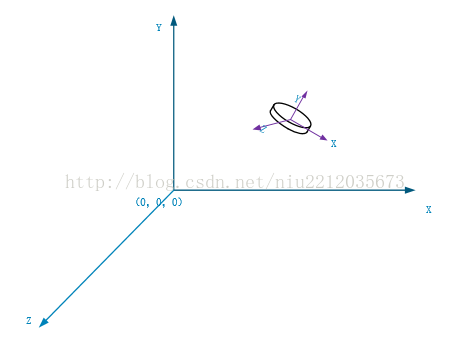 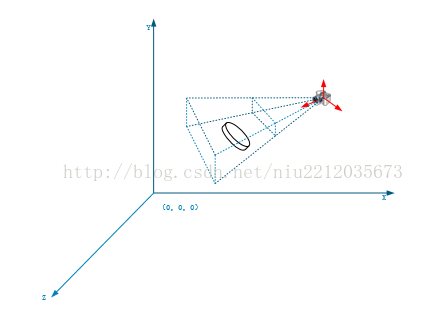 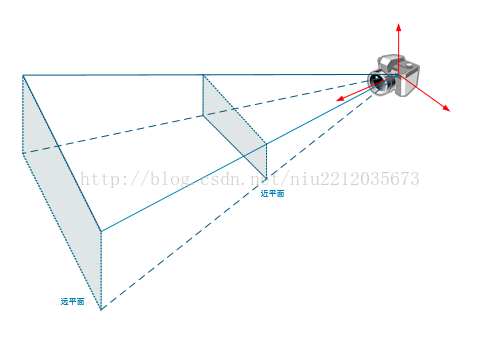 Next, the 3D coordinates of the model are transformed to 2D coordinates, which are multiplied by the perspective matrix. Finally, a 2D model is projected onto the near plane of the cone. 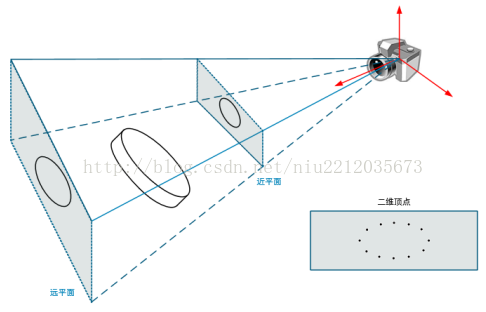 The vertices obtained by perspective projection are linear and cannot be displayed on the screen. They need to be pixelated, as shown in the following figure: 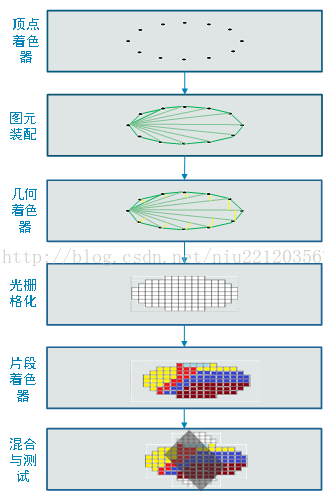