struts.xml itself is not configured incorrectly. 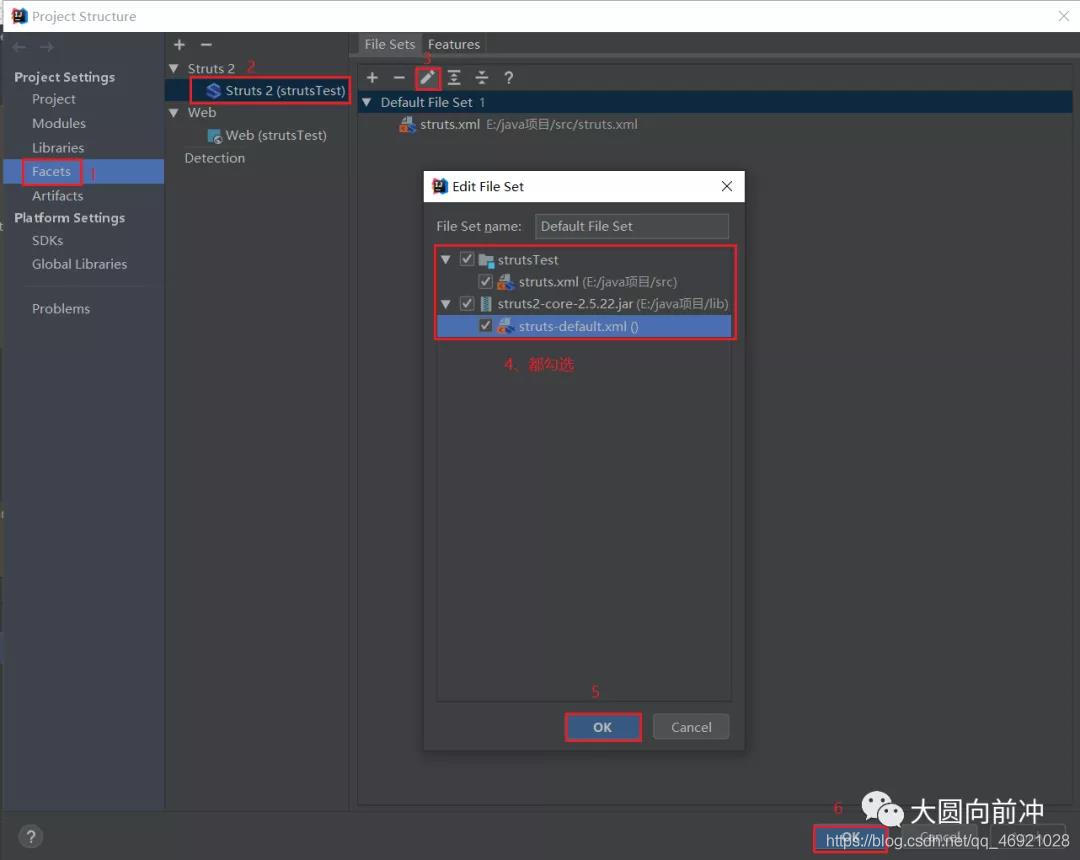 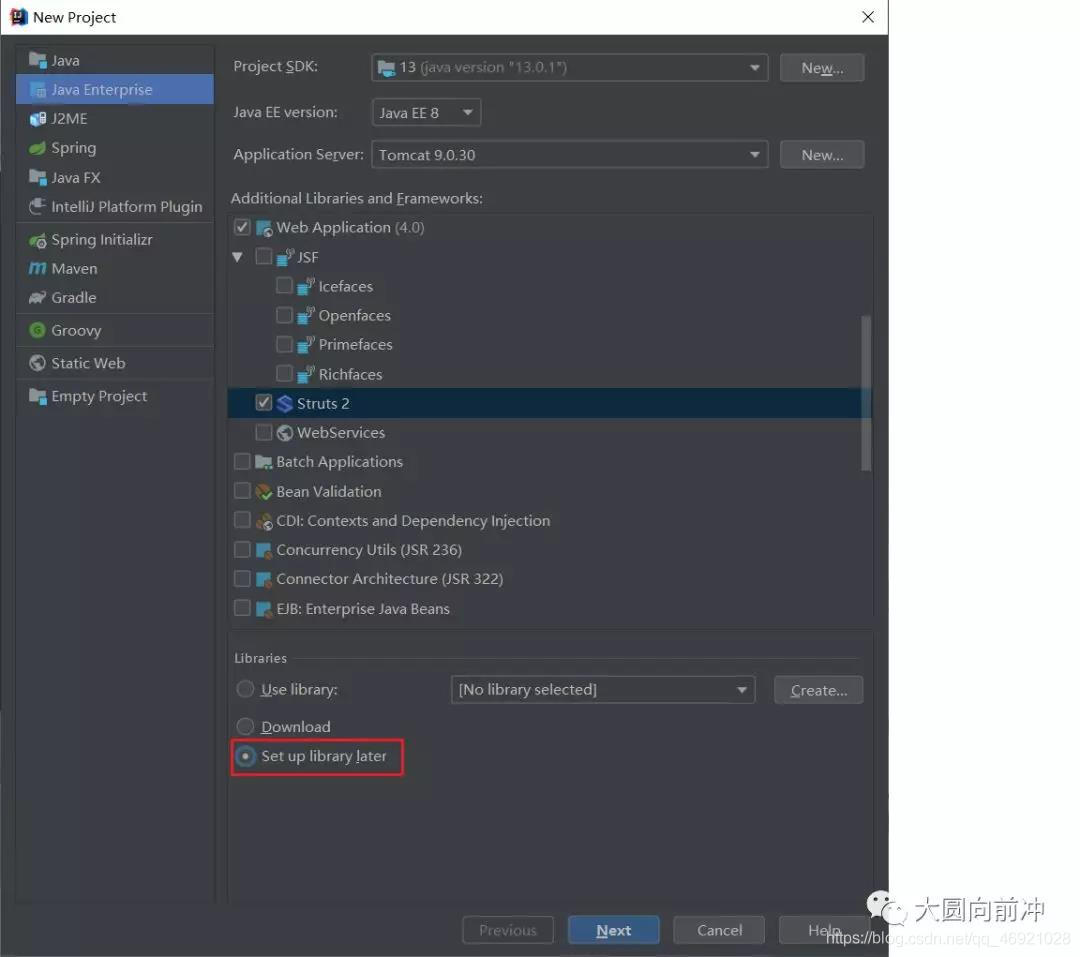 This kind of problem often occurs when you manually add jar packages in struts. The solution is the same as above: manually add XML files.