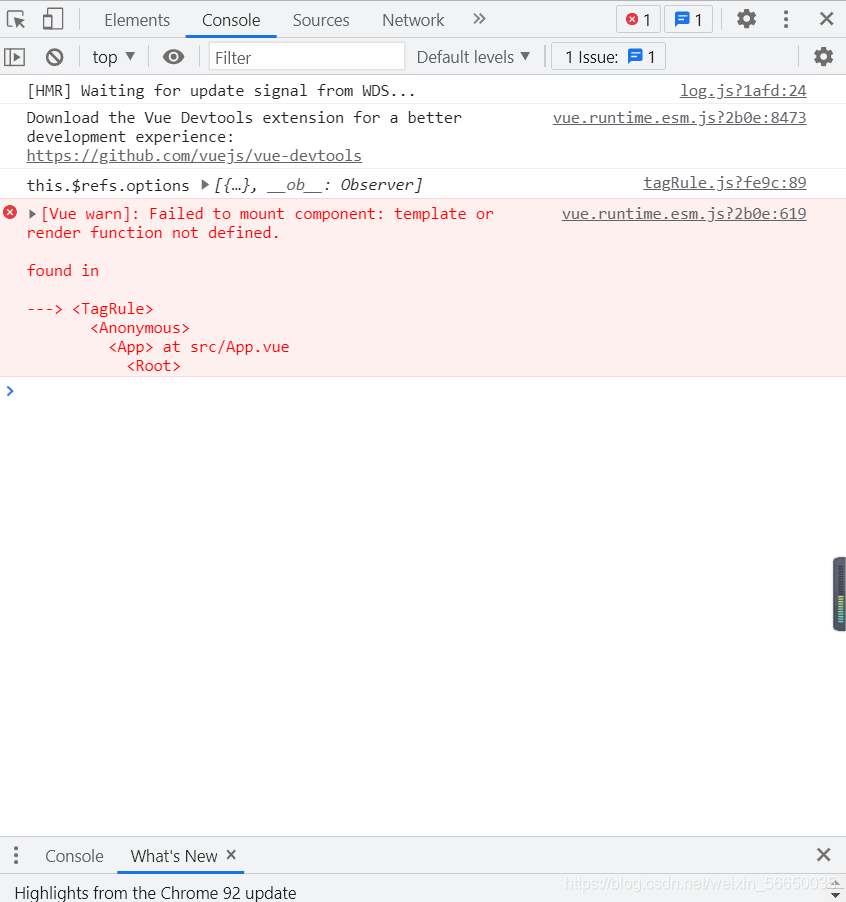 There are probably the following situations. Simply record…

1. When a page references a component

Let’s take a look at the current directory structure

2. When the router/index.js route references the page

As shown in the figure above, component:   The current writing method of require (‘@/views/viptag/index. Vue’) causes an error