failed to execute goal org codehaus. mojo:exec-maven-plugin:1.6.0:exec (default-cli) on project sp03-userservice: Command execution failed.
when this error occurs, try the following:
Uncheck as the screenshot below: 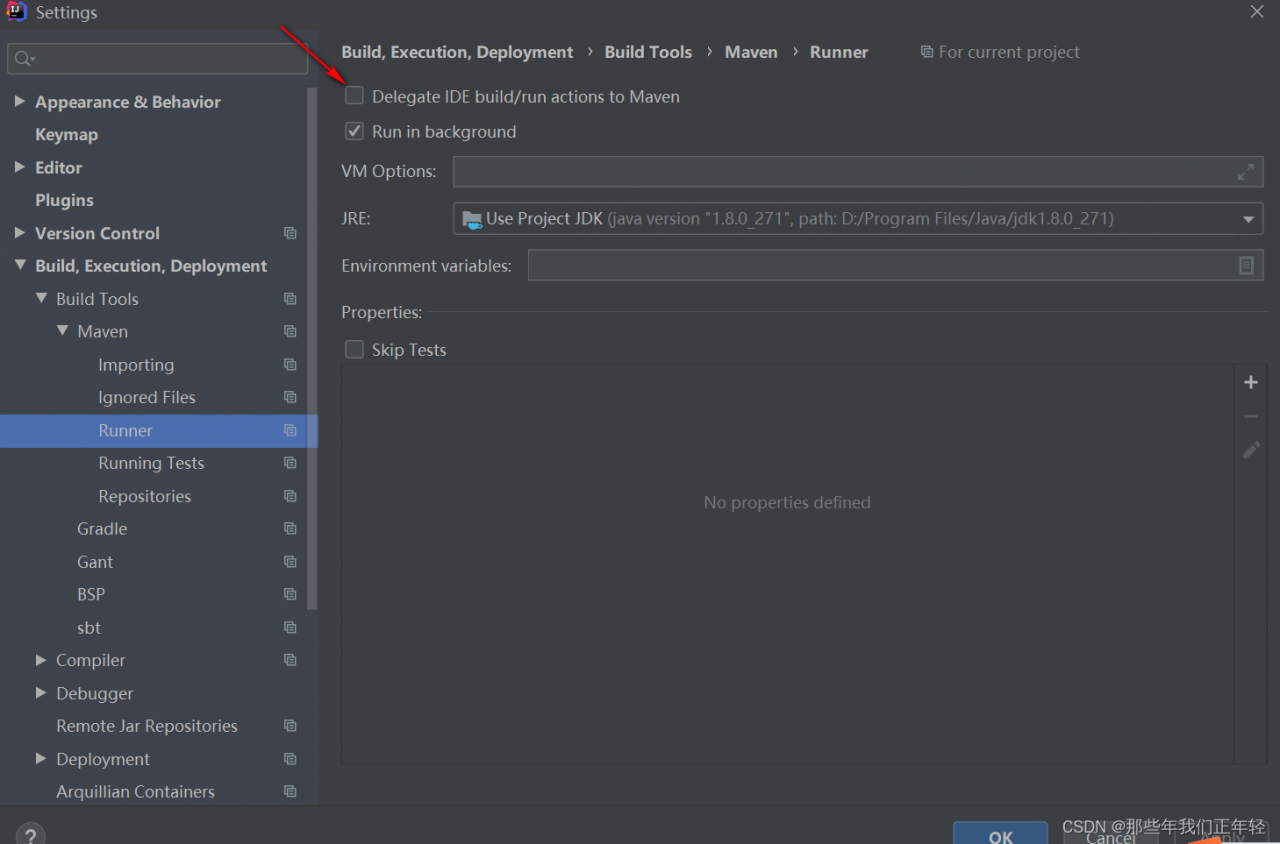 The swagger link is accessed with the following error

Whitelabel Error Page
This application has no explicit mapping for /error, so you are seeing this as a fallback.
Thu Mar 17 20:14:30 CST 2022
There was an unexpected error (type=Method Not Allowed, status=405).
Request method ‘GET’ not supported

The reason is that @PostMapping does not have a configured path

Cause:
use mmdetection’s tools/benchmark An error occurs when py calculates FPS
the error contents are as follows:

Cause analysis:
Windows does not support nccl backend

pay attention to your POM file, confirm the version and some third-party dependent versions. Please use the newer version. Delete Idea, there may be some caches,

when the value passed from the front end is null, the value cannot be converted to the corresponding type, which will lead to loading

The controller code reported an error before
for example:

Look at the error first:

The mistake is like the above. At first, I thought my command was wrong or something else, but later I found it was not

But it’s still troubleshooting one by one.
first, the command to create a MySQL container:
docker create – P 3306:3306 — name of the container – e mysql_ ROOT_ Password = database password MySQL version:

After creation, enter the command: docker PS – a
to view all containers

Then you can see the MySQL you just named

Then an error will be reported. If an error is reported, please see the following:

The first is to restart the docker. It is useless for me to restart anyway. The restart command:
systemctl restart docker
it is also possible that you will be OK after restarting

The second is to view all containers through the docker PS – a command. If you have created MySQL before, when you create a MySQL container again, you need to change an external port, not 3306. Ensure that the port and name are different from the MySQL container created before

The type of time passed in the path URL is string

You can add this annotation in the controller layer to convert string to java.util.date

date begintime in the figure; If the front-end parameter is not begintime but begin, it needs to be defined as begin. in @ requestparam

Error reported means.
Binding exception, the type (DiscussPostMap entity class) could not be found
The reason is: The return type of the entity class should be resultMap 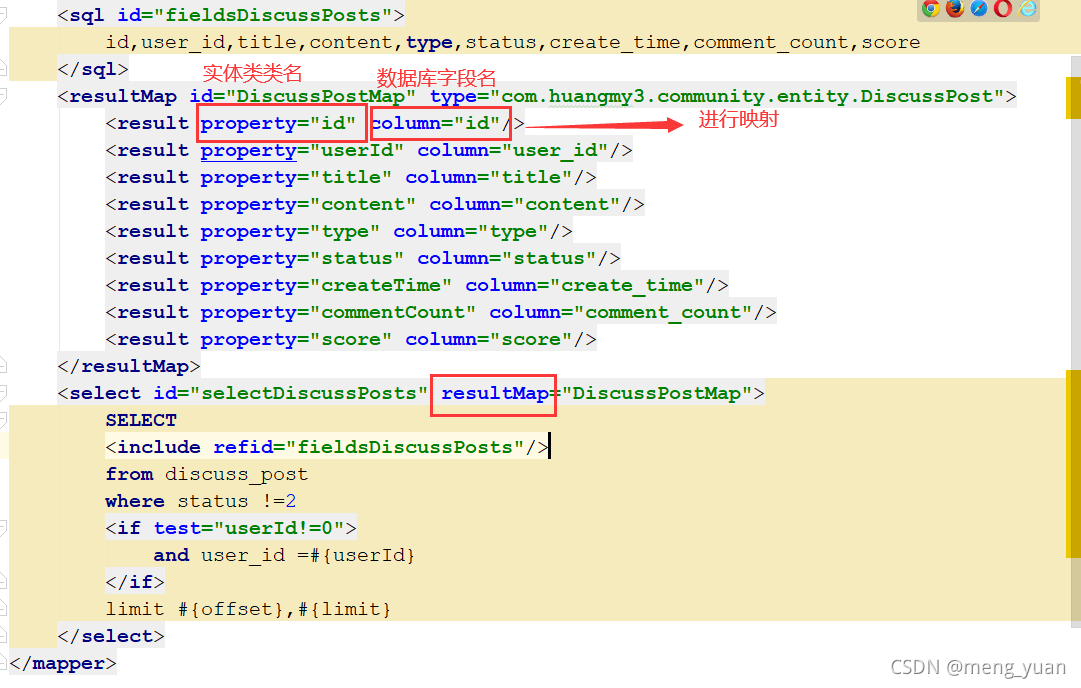 According to the information prompted by the console, find the cpexcel.js file in node module

After commenting out and changing lines, add

When configuring spring’s XML file, you want to start component scanning. As a result, the following error occurred during the operation:

After searching for a long time, it turned out that in the XML file, you need to specify the specific location of the schema file to be followed through the schemalocation . I forgot to configure it, just add it.