In the VS 20XX custom project properties, select “General” on the left, “Use of MFC” on the right, and select “Use of MFC in Shared DLLs” next to it, as shown in Figure 1 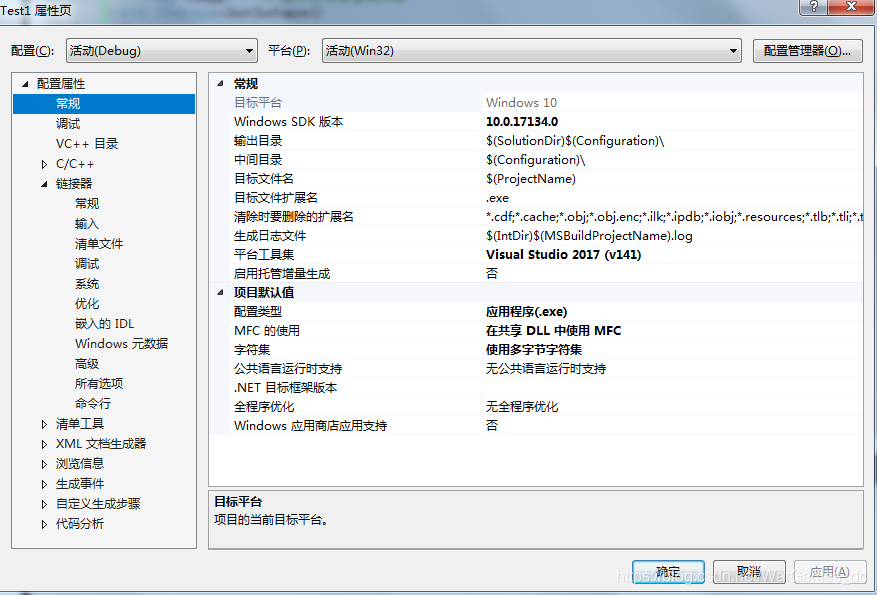 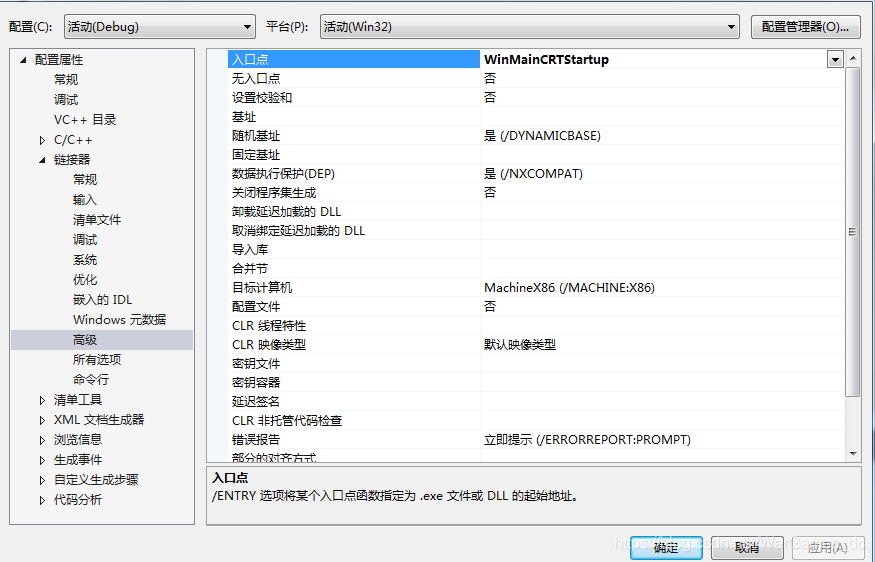