When writing the vue project interface today, there was an Uncaught (in promise) error error.

I took a closer look, the interface is ok,

Me where the problem seems to have nothing, why the console which will be reported this wrong?

Later I found out that I did not write catch and he forcibly threw the error, so I changed the code to the following. 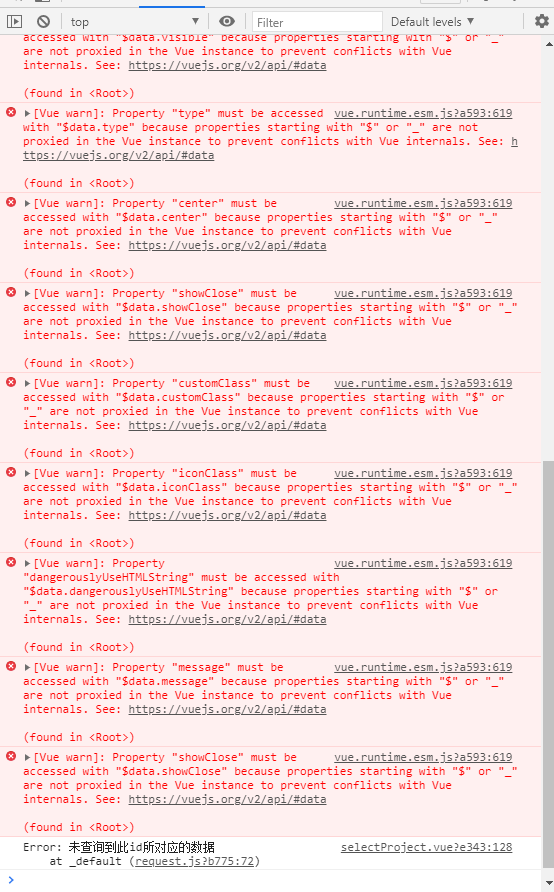 Reported so many mistakes, almost forced me. (But don’t panic, raise Erlang’s legs, drink a glass of water, and continue to look down)