Failed to get available servers: endpoint format should like ip:port

Ensure that the versions are consistent. The server version downloaded by Seata must be consistent with the dependent version introduced by Maven

I use seata1 locally Version 4.0

The imported version is cloud version 2.2.7, which encapsulates Seata

Correspondence between Seata and cloud 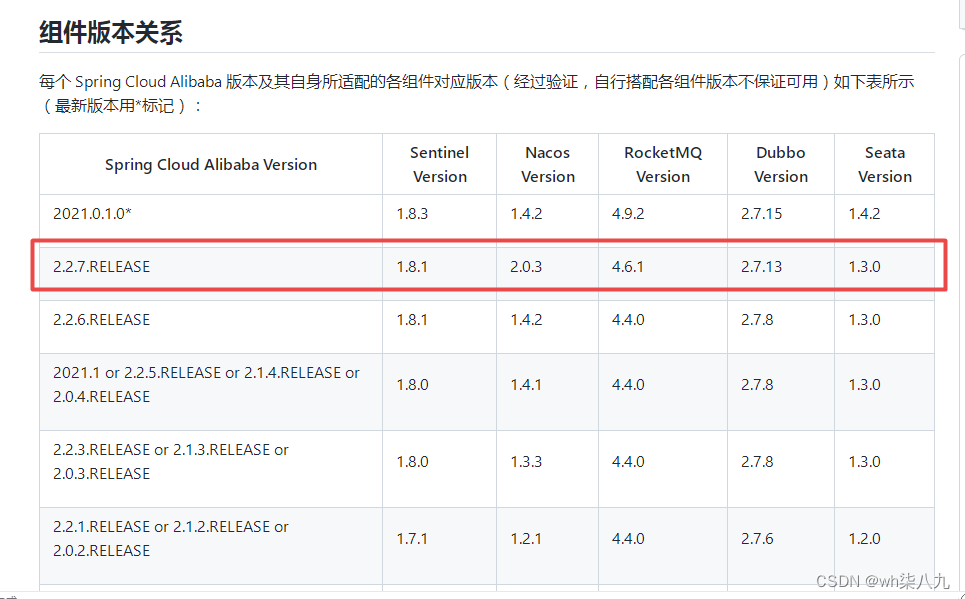 Just keep the locally installed version of Seata consistent with the version imported by Maven. After I change the imported version of maven, I can introduce Seata version 1.4.0.

Of course, you can also go to the official website of Seata to download the corresponding seata1.3 version to Maven.