When the project starts, the following problems are encountered:

The reason for this problem may be that the JDK version of the project is inconsistent.

The solution is as follows:

1. Check the JDK (Ctrl + Alt + Shift + s) of the project to ensure that it is the JDK version used by the machine. Here, take JDK1.8 as an example. 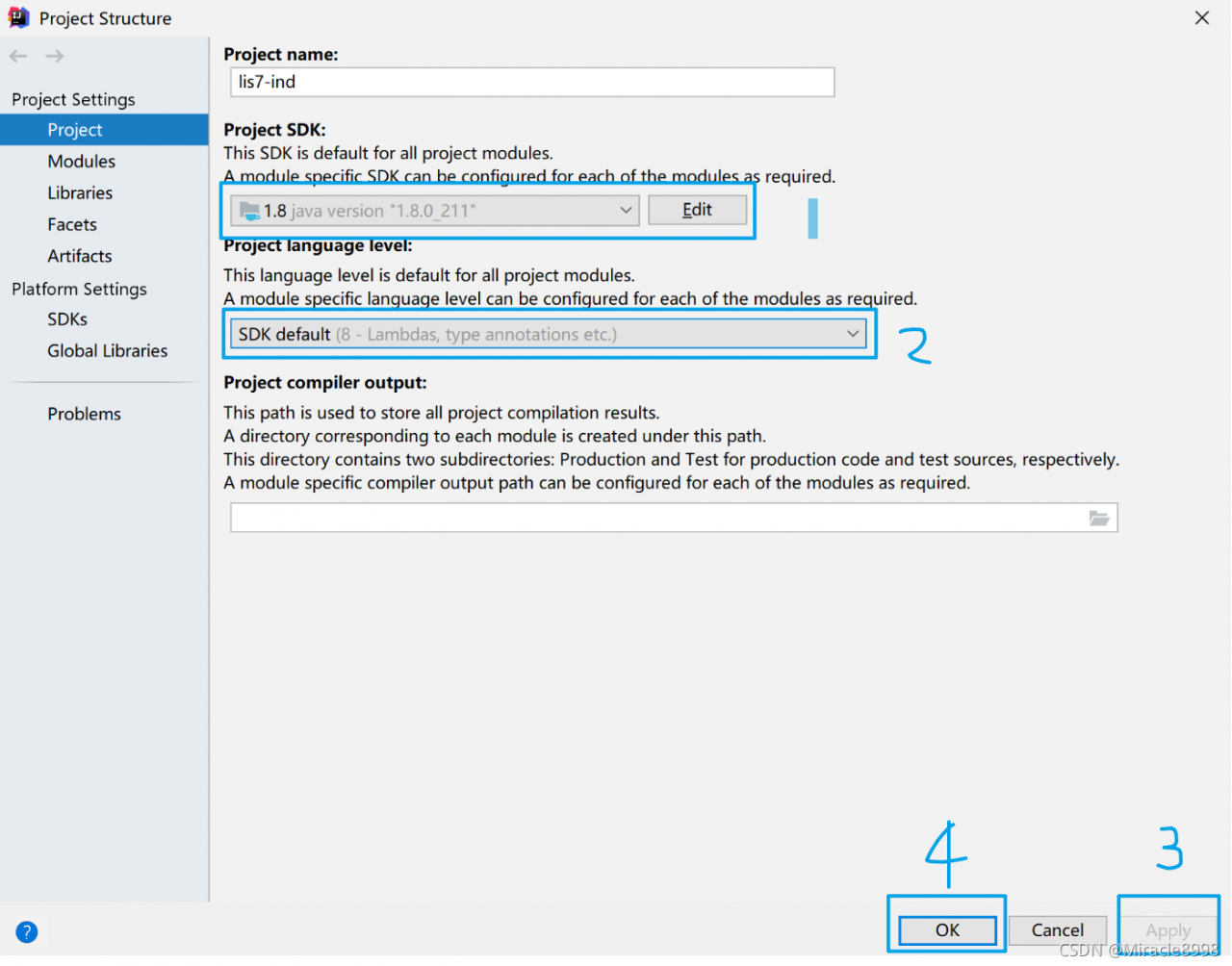 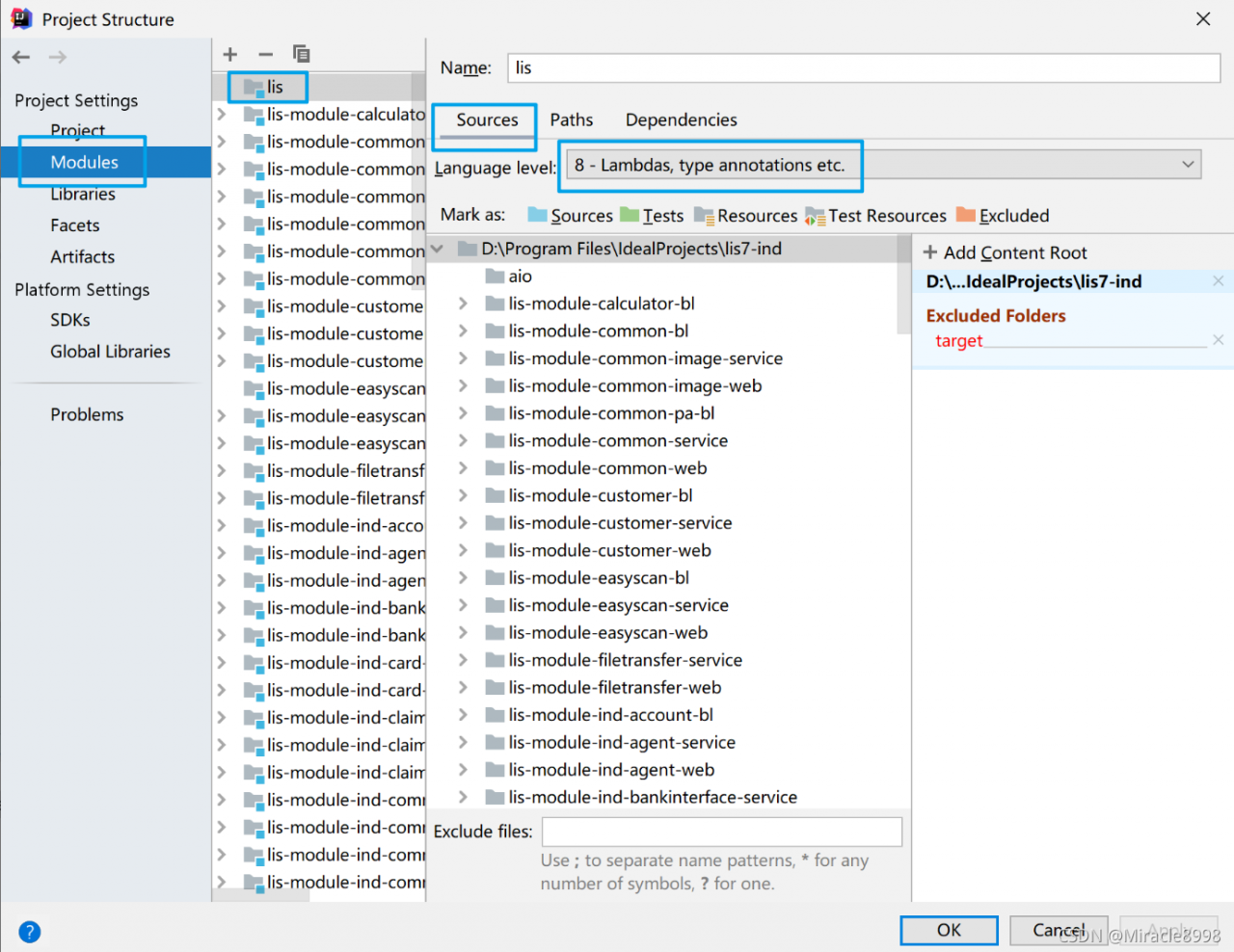 3. Check the Java configuration in idea to make the version consistent with the previous two. 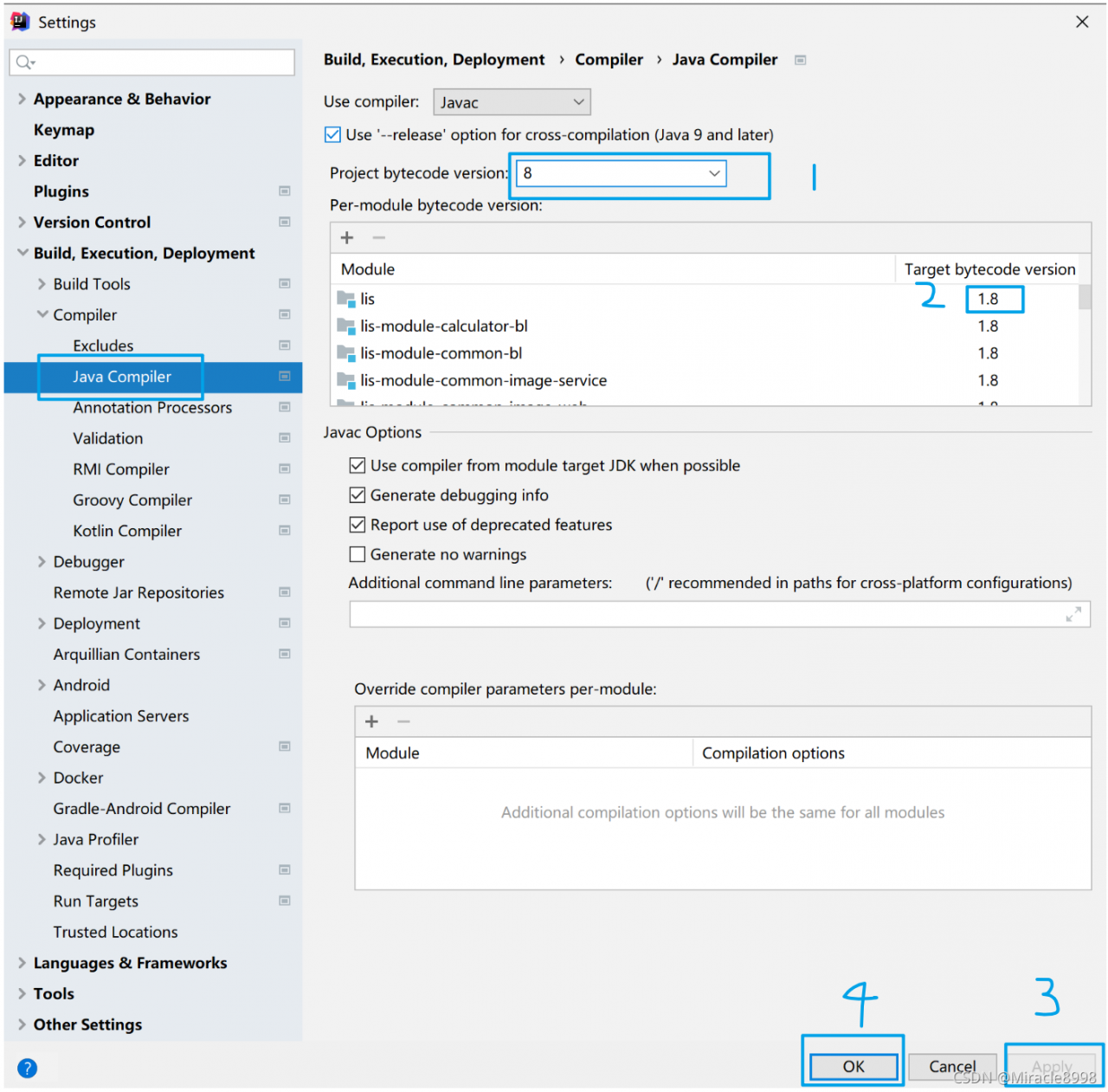 After completing the above three steps, restart the project, there will be no problems at the beginning, and the project is started successfully.