Reason: under the dependency management tab in the parent project POM file  <dependencies></dependencies> There are multiple. One is version control dependency, and the other is introduced dependency 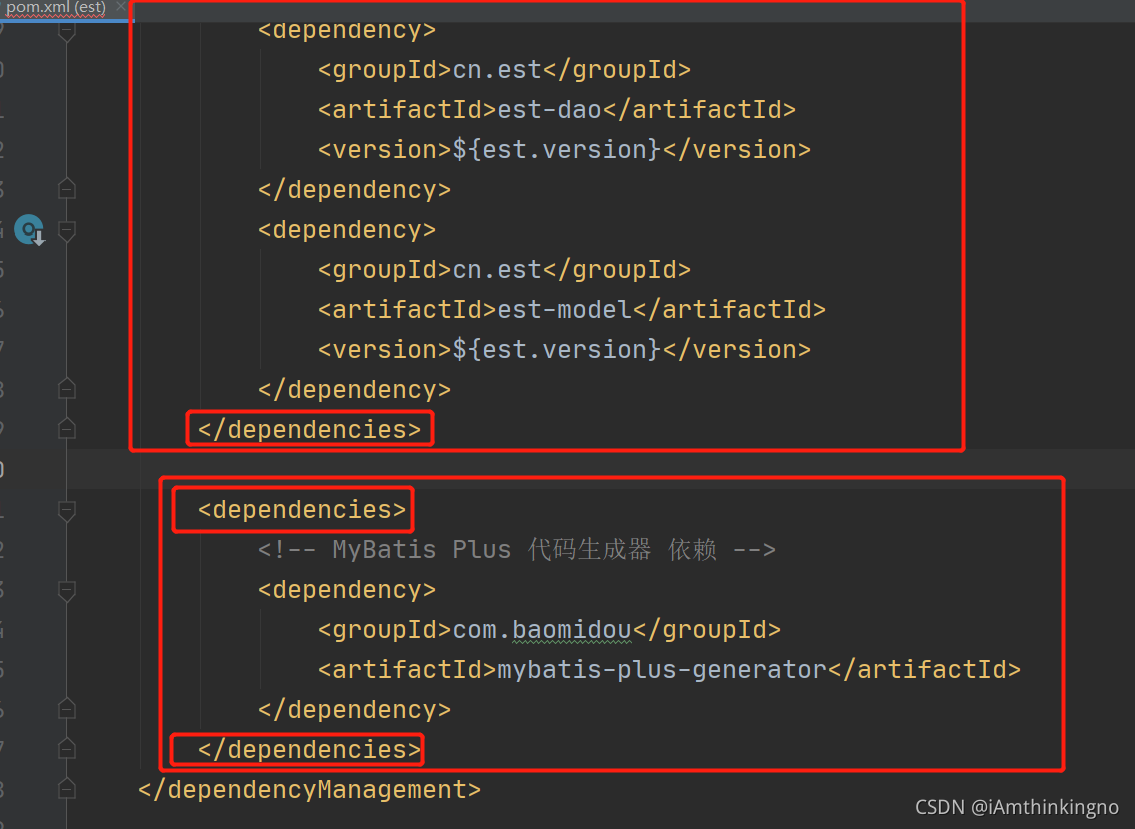 Note: it’s just to record some mistakes that are easy to ignore or imperceptible.