In a timed task, the remote interface is called every hour for data synchronization. At first, the implementation method was to call the remote interface in a loop and pass in a single record each time, because each time we need to complete the operation of establishing a connection, data transfer, and disconnection, which is more expensive network and connection resources; later, after testing no problem, we changed to pass in a list for bulk operation after the loop is completed, and then the problem appeared. 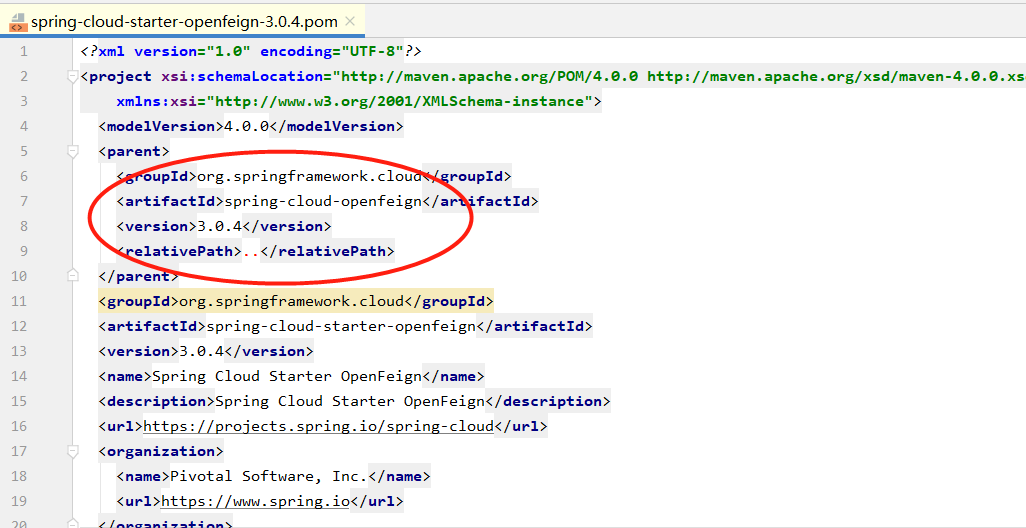 feign is configured as follows:

From the configuration, we can understand that the current configuration enables the request and response compression function. We know that when the compression is actually related to the size of the request body, if the requested data body itself is small, it can be transmitted directly without compression, which can save CPU resources for compression; there is a possible reason: compression is a threshold value, more than a certain threshold will be compressed. This can explain the previous question: why is it OK to transfer one piece of data at a time, but there is an error when transferring the list?

Note: Due to the change to bulk transfer, the business processing takes longer and errors like “Timed out…” may appear at the request initiation side. The configuration here changes the timeout of HTTP connection from 10s to 60s; when the data synchronization is finished, change it back.